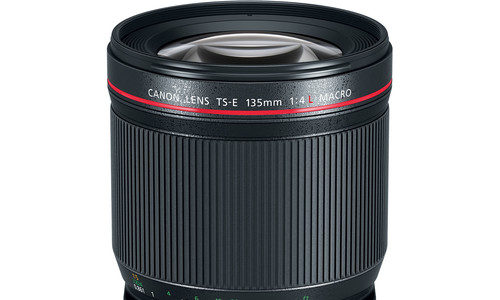 Canon ceased production of the Canon TS-E 135mm f/4L Macro. The lens has been discontinued.

The Canon TS-E 135mm f/4L Macro was released in 2017, hence it is not that old. Never the less, it appears that Canon has decided its end of life has arrived. If we are not wrong, this is the first TS-E lens that gets discontinued.

However, B&H Photo still has the Canon TS-E 135mm f/4L Macro Tilt-Shift Lens in stock and ready to ship. Guess trhe “discontinuation process” starts in Japan, from where the here reported news is coming from.

A new Canon patent application for tilt-shift lenses with moving internal parts. Thanks Fred for the tip.

Canon patent application P2022052536 (Japan) discusses the technology to implement a shift-compatible mount adapter with electronic contacts. This seems to be a rather interesting thing. Not the first adapter Canon makes. Assuming this adapter is for the EOS R lineup, it has ti be said that so far there are no tilt-shift lenses for the system.

PROBLEM TO BE SOLVED: To provide a mount adapter capable of easily shifting an interchangeable lens with respect to an imaging surface for shooting.

However, the prior art disclosed in Patent Document 1 is a configuration for preventing mechanical interference between the camera body and the interchangeable lens, and has a predetermined optical axis with respect to the image pickup surface like a TS lens. It is not possible to shift the image by a variable amount and shoot. Further, if the TS lens configuration is mounted on the mount adapter, the number of parts increases and becomes complicated, which leads to an increase in cost.

New rumor has it that Canon is set to announce two tilt-shift lenses with auto-focus for the RF mount and a high resolution EOS R model.

Canon Rumors reports that Canon will announce two tilt-shift lenses for the RF mount. These would be the first tilt-shift lenses with autofocus: Canon TS-R 14mm f/4L and Canon TS-R 24mm f/3.5L. No other specifications about these lenses nor do we have a clear announcement schedule. However, we think it is safe to assume Canon will indeed release these lenses, maybe towards the end of 2021 or beginning of 2022. 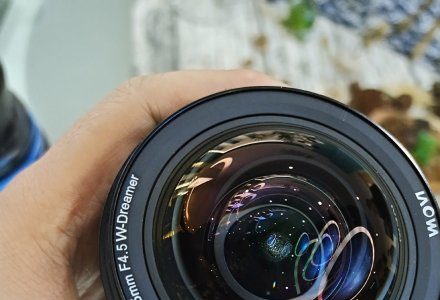