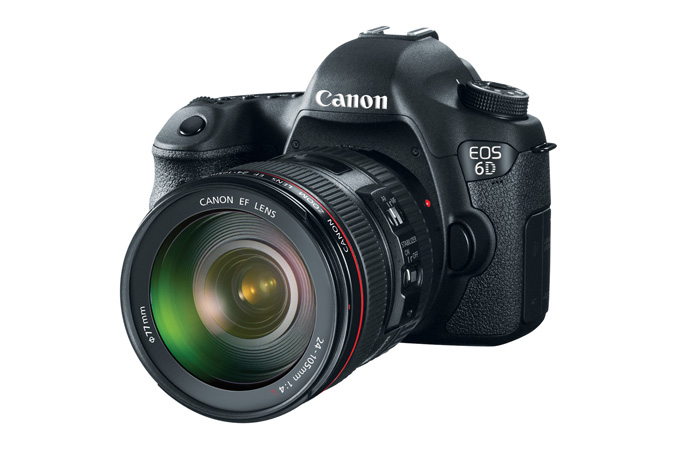 Update: I just learned (thanks lw) that this rumor originated from a forum. I am not downgrading it because all in all it sounds plausible and it is covered by previous rumors. But still.

A rumor suggesting a set of feature for the upcoming (2016) Canon EOS 6D Mark II. Some of the specs leaked first here on CW. Please note that it seldom happens that spec lists leaking months before an announcement are very accurate.

Take it with lotsa salt, but if true this makes up a pretty solid replacement for the EOS 6D. Basically, the suggested spec lists confirms many things we have already anticipated: the EOS 6D Mark II will continue to be Canon’s entry level full-frame DSLR, it may have a tiltable touchscreen, WiFi and GPS, and Dual Pixel AF. Having an AF system able to focus even at -5EV would be a game changer to me.

The quoted rumor also suggests two AF systems are currently tested. I was told there are two 6D2 models undergoing tests. I think my source then likely got confused. Finally, I am bit sceptical about the EOS 6D Mark II being an Android-based DSLR.

See all Canon EOS 6D Mark II rumors here. What do you think?