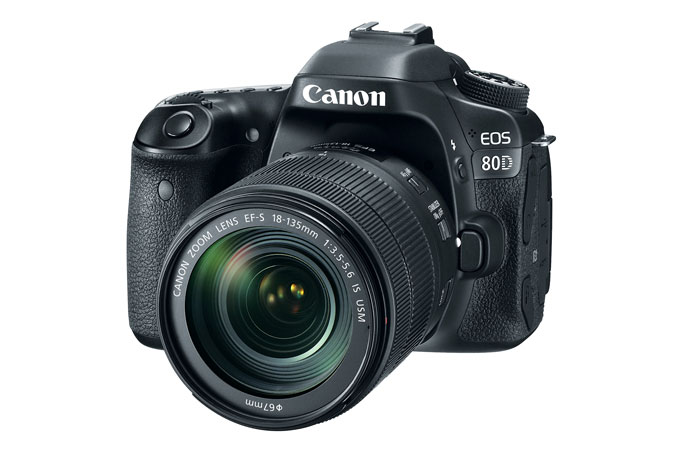 The Canon EOS 80D, my preferred camera for the time being. The EOS 90D is coming soon.

Will the Canon EOS 90D have IBIS on board?

The rumor suggests IBIS is “definitely” soon coming to “select” DSLRs”. The source suggests the upcoming Canon EOS 90D (all rumors), and later the EOS-1D X Mark III, could be the first two Canon DSLRs to have IBIS on board. There have been rumors the Nikon D6 will feature IBIS, so you can expect it on the EOS-1D X Mark III too. As we reported, the EOS 90D is most likely the replacement for both the EOS 80D and EOS 7D Mark II.

The lack of IBIS in Canon’s mirrorless and DSLR offering has always been cause for criticism from users. I guess Canon is the last Camera manufacturer without an offering featuring IBIS. However, for the time being we suggest you take this rumor with a grain of salt.

We got a tip from a very good source. Canon will make an announcement on…

There Is More Than The Canon EOS R7 To Come: The EOS R10 And A Bunch Of RF-S Lenses

Update: we expect the announcement on May 24, 2022. It seems we were utterly wrong…