A similar hint comes from PetaPixel in their G7 X vs RX100 III comparison. They write:

Surprisingly the Canon G7 X and Sony RX100 III could be stepbrothers. Canon allegedly admitted the 20MP 1″ sensor was not developed internally, fueling speculations that G7 X could be using the same Sony 20-MP 1” BSI CMOS sensor. Any difference between the two rivals can be attributed to the lens and design philosophy of the engineering teams from both sides.

As you can see, it appears the Powershot G7 X is indeed featuring Sony’s sensor. A Sony 1 inch sensor coupled with Canon’s excellent optics sounds good to me. The G7 X has a longer zoom range than the Sony RX 100 III.

Is Canon changing strategies and opening to sensors made by other manufacturers? What do you think?

. The PowerShot G7 X will be available in October 201. Pre-order at Adorama | B&H Photo | Amazon. 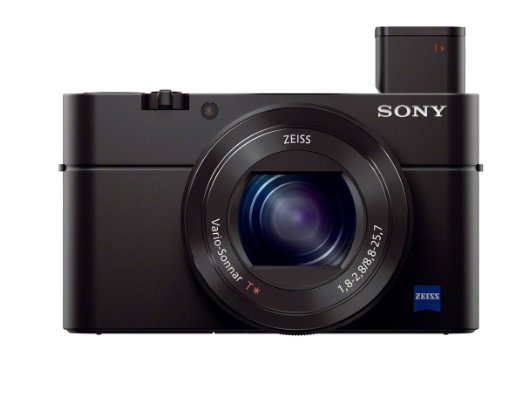