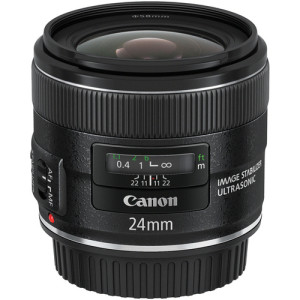 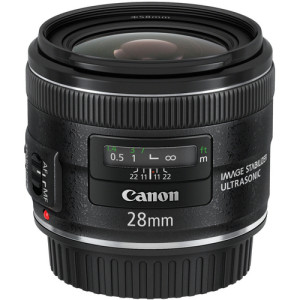 Amazon US (through Cameta Camera) has just 7 Canon BG-E11 battery grips available for $379. If you’re looking for this battery grip for your brand new EOS 5D Mark III, and if you don’t want to wait on a pre-order list, then this is the deal for you. Just seven (7) items left. Free shipping in the US. The live-ticker below checks for possible BG-E11 deals on eBay.

Japanese band Androp made this music clip using 250 EOS 60D cameras, mounted on a steel frame and interconnected through a computer. The cams were not used to shot pics, but the mounted flashes were used to make up a big pixel screen. Being driven by a computer, the flashes can produce any light pattern you may wish. Ah, the song is called “Bright Siren”. There is just one thing that’s not clear to me: why the heck did they use all those cameras for their lighting FX?

The EOS 60D is a great DSLR. Check here to see the latest pics uploaded to Flickr, and/or check the live-ticker below for possible EOS 60D deals:

Update: Adorama also has both lenses ready for pre-order.

The EOS 5D Mark III kit is in stock again at B&H and Adorama (has also the body only):

You thought the Leica M Monochrom was the hippest camera you can get? Change your mind. Tucson, Arizona based Spectral Instruments gets the crown for the most amazing camera you can get (better you’re not on a budget). The sensor (part of their 1100 series) showcased in the video above is an 112 megapixel black and white CCD, no Bayer mask nor filter of any type. The sensor has a 95x95mm surface (APC-S: 25.1×16.7mm, 35mm film: 36×24 mm, medium format: 46×36mm). Do you have an idea about how much light such a sensor might capture? A whola lot! The dynamic range is so huge that this sensor can capture the sun and the stars in broad daylight. Spectral Instruments usually makes sensors for camera systems used in laboratory instrumentation or mounted on satellites. Now they want to make a camera for “normal” users. So, if you have some >$100,000 to spend (the cost of the sensor alone), then this is the camera for you. What ever are the $8,000 of the Leica M Monochrom? Nothing but a bargain… :-) Indeed, Spectral Instruments will not build such a camera if they do not get a response strong enough to motivate them. So, it’s up to all of us to make this happen. Spread the voice.

[via gizmodo via fstoppers]
Subscribe to Newsletter
Latest Canon Rumors