Here is a new Canon rumor. We leaked in February 2020 that Canon was set to announce two new EOS M camera in 2020.

This got confirmed a few weeks ago. Our source told us that these cameras would be the EOS M50 replacement and likely the EOS M5 Mark II.

A new rumor follows up to these rumors, suggesting that beside the EOS M50 Mark II (or M60) Canon will announce a “flagship” EOS M body. That is a EOS M camera of “greater durability and performance than you’d expect from an M5 follow-up“. So, no EOS M5 Mark II?

The global COVID-19 impact might well delay shipments of both the Canon EOS R5 and EOS R6. It was already murmured that it might happen (here and here).

First thing first, shipment of the EOS R5 and R6 will not begin earlier than July 2020, if not later. Next, and unfortunately, there are reasons to believe Canon will not be able to produce the number of cameras they planned and that means low quantities of both cameras to ship. At least for the next months. Consider that the COVID-19 pandemic is affecting the production and supply chains of Canon and also of other manufacturers that Canon’s chains build on.

However, all rumors suggest the official announcement of the EOS R5 and EOS R6 will not be delayed and is still scheduled for May 2020.

As for the Canon EOS R5, 45MP resolution have indirectly been confirmed through the revealed specifications. Canon says the R5 will shoot DCI 8192 x 4320. That means the sensor has a width of 8192 pixels. Given the 3:2 ratio the height is 5461 pixels. All sums up to a 44.7MP sensor.

During Canon’s live-streamed announcement (you can watch it again here) Canon revealed the second teaser after the development announcement and a subsequent reveal of more specifications. All R5 coverage is listed here.

Zebra peaking is something we missed in one of the EOS R5 hands-on videos we posted after Canon’s reveal of new EOS R5 specifications.

We featured five first impression videos posted by some lucky folks who got the chance to play around with the EOS R5. In the last one of the videos, now made private, you can briefly spot a menu section with a “Zebra settings” entry (image on top, thanks Jonathan for the tip).

It seems 45MP resolution are indirectly confirmed through the revealed specifications. Canon says the R5 will shoot DCI 8192 x 4320. That means the sensor has a width of 8192 pixels. Given the 3:2 ratio the height is 5461 pixels. All sums up to a 44.7MP sensor.

During the live-streamed announcement (you can watch it again here) Canon revelead the second teaser after the development announcement and a subsequent reveal of more specifications. All R5 coverage is listed here. 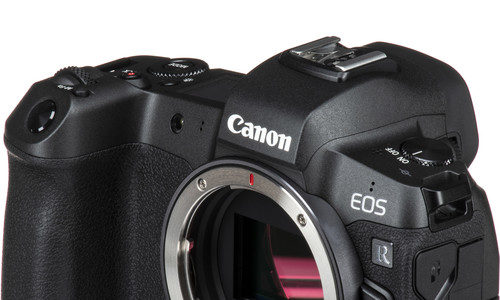 Latest rumors have it that Canon will announced the Canon EOS R6 in May 2020, as we were expecting. 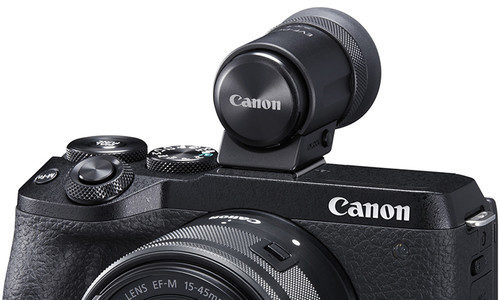 The camera named DS126838 has now been confirmed to be the upcoming Canon EOS R5, courtesy of Nokishita. The registration showed up at a Korean certification authority.

What do we know about the Canon EOS R5?

Quite a bit. Canon announced the development months ago, and then later on released a second press communication to stop “fantasy speculations” about their upcoming game changer. We also know that Canon sees the EOS R5 as a mirrorless 5-series camera. And we know that there might be some delays because of the global pandemic. A lot of product pictures are also available.

Summing up everything, here is what we know about the EOS R5:

All EOS R5 rumors and known facts are listed here.