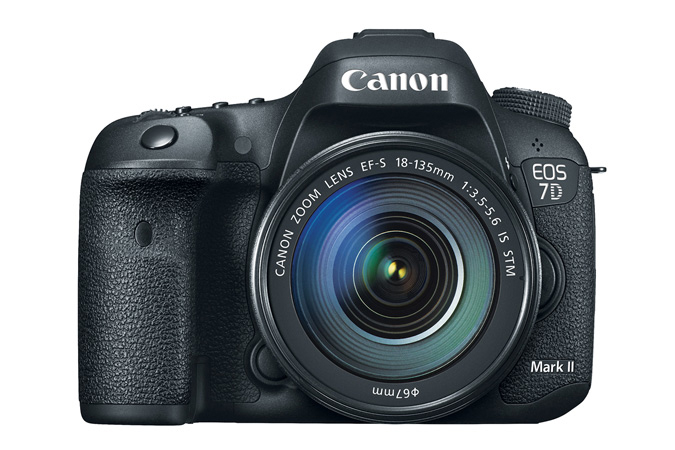 Is the replacement for the EOS 7D Mark II coming soon?