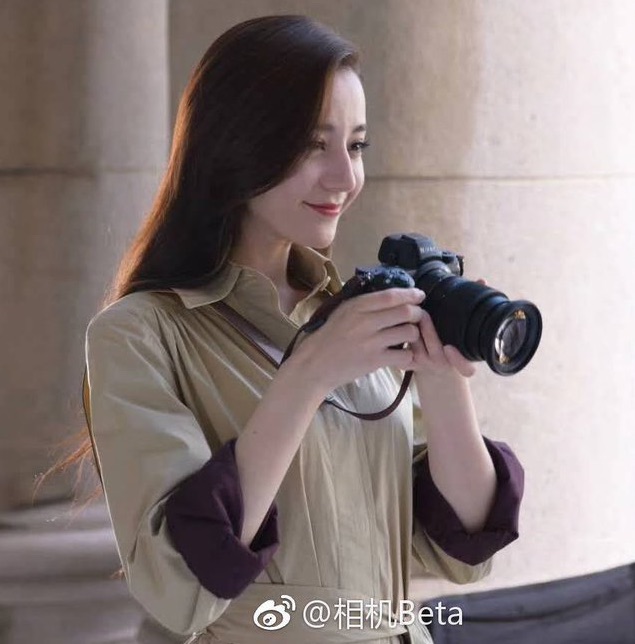 Ahead of the announcement on August 23, 2018, more images of the upcoming Nikon full frame mirrorless camera are surfacing over the web. The set of pictures (product shots) you are seeing here were posted by Dilireba on Twitter.

Nikon itself is teasing their full frame mirrorless camera, with one teaser video per week. A set of specification has also already leaked:

The new images are below.

Next serious leak coming over the web. Here is the Canon Rebel SL2 (EOS 200D in…

EDIT: it seems the Zeiss Ventum lenses will not be for mirrorless systems but for…

Venus Optics Set To Announce an “Argus f/0.95” Lens For DSLRs and MILCs