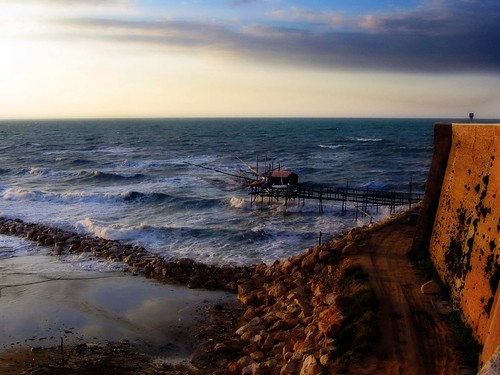 Starting from Monday 13, I will go on holiday for two weeks …after a long winter I need sea,
delicious food, good company and sea!
See you on June 28!
Have good time!

Plenty of news this summer!
Sony has just released his new NEX-C3 and 30mm macro lens, Panasonic GF3 (16MPX) on June 13, Olympus E-P3 on June 30, Sony NEX-7 (24MPX) and the more expected news will arrive on August/September: Panasonic PRO GF camera and Pentax Q (12 MPX APS-C).
New market strategies are setting: the pro-band is shrinking, most of the companies are working on the middle level and the winning solutions are a great bet for everyone..
However… the most interesting things will come definitely on August-September.

We don’t know enough about Panasonic, but at the moment the interchangeable lens camera Pentax Q is the most skilled competitor.
Based on the Photo Rumors information, those are the specs:
• 12MP backlit sensor
• HD movie recording (720p)
• RAW capabilities
• Available in tow color: black and white
• Vary small and compact in size
• Price around 700 EUR
• Several lenses will be announced including a fisheye lens.

A very Competitive price and, therefore, a great challenge for Canon!
We’ll see… 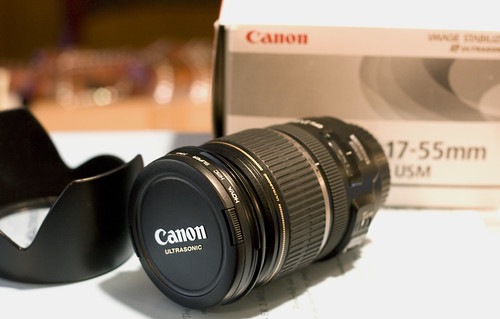 Today I think is a good day for Canon refurbished lens.
Exploring here and there, I’ve found many good deals of Canon refurbished lens and mostly from Ebay Europe.
Who knows why, but Europe has always much more “good used” compared to U.S.
Below the list BUY NOW that I prefer to auctions; but next time I will propose both.
Have a look! 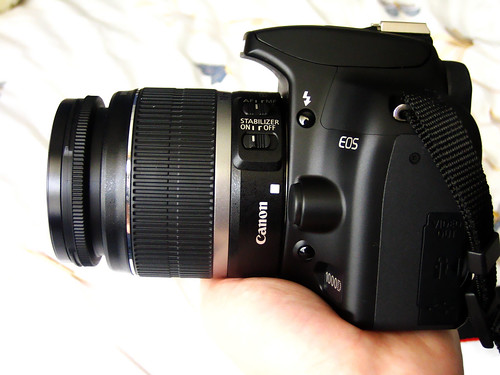 A lot of refurbished opportunities on Ebay.
Below the lists of the refurbished Canon.
AUCTION