I’ve been told that on February 18 Canon will announce all the new gear that leaked in the previous days. 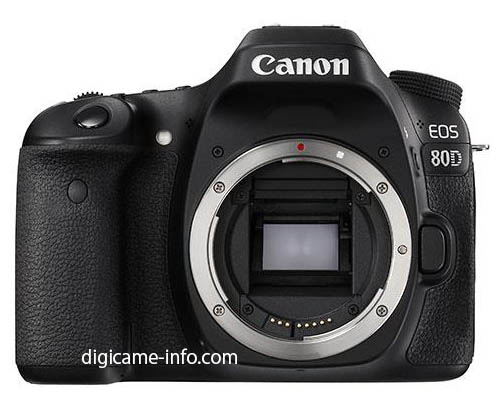 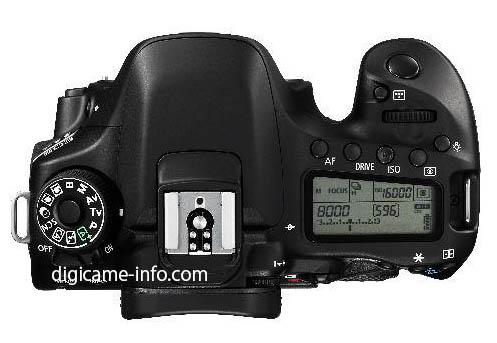 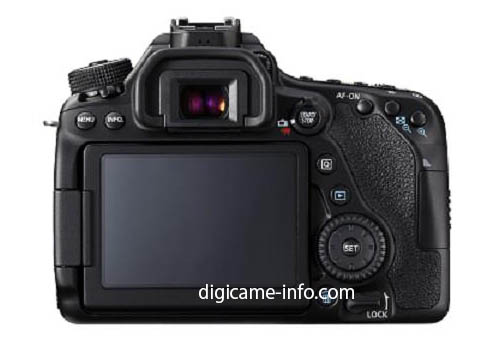 Images and specs of the upcoming Canon EOS 80D leaked over the web.

So, no 4K on the EOS 80D. Announcement expected soon. Stay tuned…

After yesterday’s leak we know that Canon may soon announce the EOS 80D, along with the Powershot G7X Mark II and the Powershot SX720 HS.

There is no more reason not to think the EOS 80D will soon be announced. The EOS 80D is mentioned on a Canon support page about cameras and lenses compatible with the Lens Aberration Correction feature of Digital Photo Professional Ver. 4.x (thanks for the tip).

So far the only somewhat reliable specs I have for the EOS 80D are:

There is also a suggestion that Canon may indeed soon announce the EOS 80D (at CP+?). I always wrote that the EOS 80D will come in Summer; I might have been wrong.

No specs for the EOS 80D leaked. I am somewhat puzzled about a February announcement for the EOS 80D. In any case, stay tuned since we will soon know more.

I got another rumor saying that the Canon EOS 80D might feature a 28MP sensor (thanks). The source also mentioned a “new sensor generation”. This wouldn’t come as a surprise given the amount of sensor-related patents filed by Canon in the last years.

I still expect the EOS 80D announcement to happen in Summer 2016 (others expect an announcement for CP+, towards the end of February, but I guess this is nothing but a hoax). However, there are also rumors suggesting a 24MP sensor for the Canon EOS 80D. For the time being I can’t say which one is more reliable, I am working on it with my sources.

The other bit I continuously get for the EOS 80D is about a new Auto-Focus system. Here too, I do not have reliable information, just wild speculations and clear hoaxes. The EOS 80D might indeed have a new AF system, but so far no hints about its features.

The EOS 750D/Rebel T6i and EOS 760D/Rebel T6s both have a 24MP sensor, as the EOS M3 has. Common sense may suggest that Canon should raise the resolution on the replacement for the highly popular Canon EOS 70D. 28MP sounds plausible to me. All Canon EOS 80D rumors are here.

That’s all for now. Stay tuned…

Do you want your Canon rumors fresh and as directly from the source as possible? We can help.

There are a few sites, mainly in Asia, that first post leaked and reliable info about Canon products. The sites are:

I am following anything coming from these sites, and will try to stay in touch with the editors. Stay tuned, we will soon know more.