Nokishita spotted another bunch of unreleased Canon lenses as it shows up at a Russian certification authority.

The question is: will Canon’s production chain be affected by the global virus outbreak? 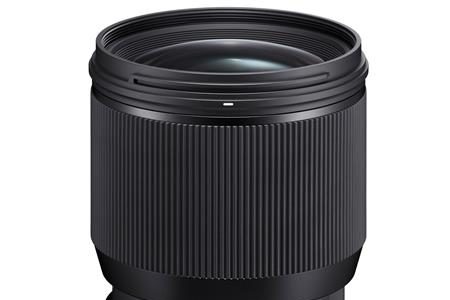 Can Sigma ART lenses keep up with Canon’s top tier lenses, i.e. L-grade lenses? The folks at Mango Street wanted to find out and posted the neat 8 minutes below. Sample pictures form the shootout are listed here.