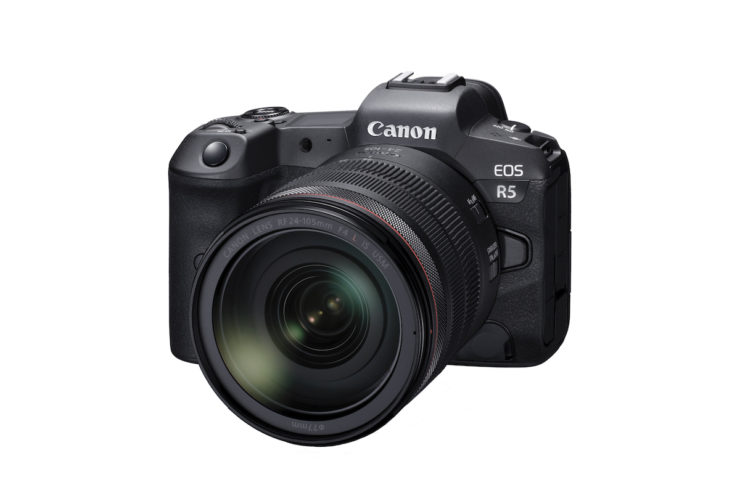 And finally, after a lot of rumors, Canon announced the development of the Canon EOS R5, and of seven new RF lenses and two RF lens extenders. The EOS R5 looks like a hell of a camera. Someone left who thinks Canon doesn’t innovating?

Here is a B&H Explora article about the Canon EOS R5.

Canon also published an updated RF lens roadmap (click on the image for a larger view):