The latest Canon rumor that surfaced on the web states that Canon is set to announce a DSLR and 2 lenses on August 14th.

I do not think this announcement will regard the Canon EOS 5D Mark IV or the Canon EOS 6D Mark II. Both DSLRs are expected for Q1 2016. However, given Canon’s secrecy and the fact that as good as all Canon rumors of the last 2-3 years got it right only a few weeks before an announcement, it is still possible that we will see the 5D4 and 6D2.

Could the Canon Rebel SL2 be announced in August? There was a rumor back in May 2015 suggesting a Rebel SL2 announcement for August. The Rebel SL1/EOS 100D was announced March 21st, 2013. That’s almost two and half year away. If the rumor of an August 14th announcement is reliable, then this announcement might indeed regard the Rebel SL2. I think a 50% chance is likely for this rumor.

Stay tuned, we will soon know more. What do you think?

In the past we had rumors pointing to different sensor resolutions for the Canon EOS 6D Mark II: 24MP and 28MP. A new rumor I got (thanks) suggests that Canon is still testing both scenarios.

Is this likely? I guess it is a bit late to make tests to decide if it is better to release a 24MP EOS 6D2 or a 28MP EOS 6D2. Most of us agree that the EOS 6D Mark II will be announced by Q1 2016. Canon still testing the EOS 6D Mark II doesn’t sound very likely to me.

However, we do not yet have reliable rumors about the EOS 6D Mark II sensor resolution. Here at CW we got rumors about a 28MP sensor, other suggest it may have 24MP sensor. Might this post start some new EOS 6D2 rumors.

While I do not give much credit to a rumor stating Canon is still testing two possible models of the EOS 6D Mark II, I am pretty curious to learn what you think will be the sensor resolution of the Canon EOS 6D Mark II. And feel free to let me know what you think in the comment section. 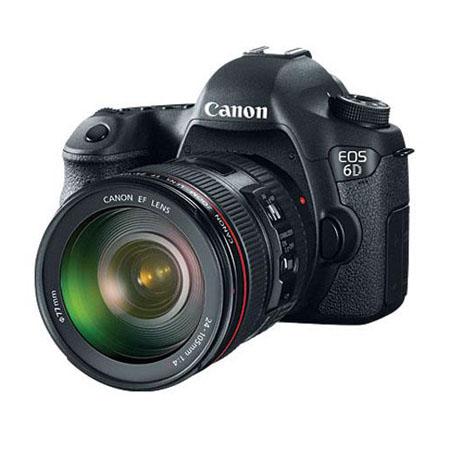 Time ago we got a supposed EOS 6D Mark II specification list (which you should take with a huge grain of salt):