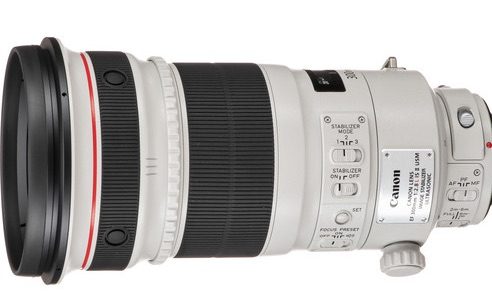 After the rumor about a 500mm telephoto lens for the Canon EOS R full frame mirrorless system, a 300mm lens rumor surfaced from the web.

It’s suggested Canon might announce a 300mm f/2.8L IS lens for the EOS R system along with the above mentioned 500mm lens. The announcement is expected somewhen in 2020. This 300mm f/2.8 IS lens for EOS R is said to sport a “new and unique feature for super telephoto lenses”. No hints what the feature is about. Both lenses could be announced along with the rumored EOS-1D X equivalent EOS R model.

It seems 2020 will be an important year for the EOS R ecosystem with lots of lenses that are said to be announced. In the meantime we are still waiting for Canon to release some RF mount lenses they have already announced (development).