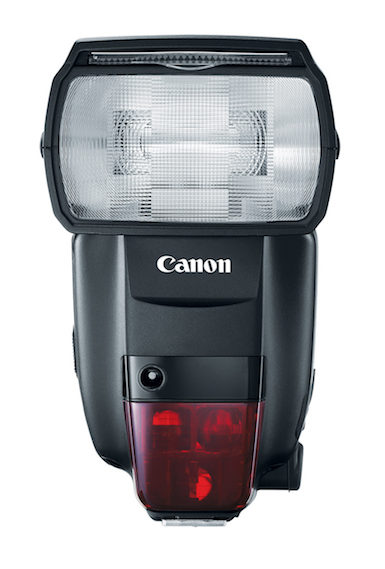 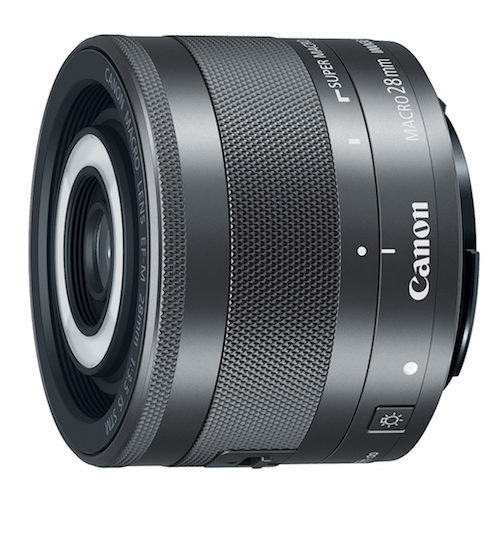 MELVILLE, N.Y., May 11, 2016 – Spring is all about having the right look and Canon U.S.A., Inc., a leader in digital imaging solutions, is giving photographers of all levels two new options that can improve their creativity and versatility; the Canon Speedlite 600EX II-RT flash and the Canon EF-M 28mm f/3.5 Macro IS STM lens.

The new lens features a pair of built-in miniature Macro Lite electronic flash units that illuminate close-up subjects as needed, helping to freeze movement, enhance color accuracy and provide a better sense of depth and dimension. Two curved flash units surround the front element of the lens, with the ability to illuminate both simultaneously, or one at a time. Users are also able to adjust the brightness of the Macro Lites between “bright” and “dim” settings.

The standard focusing range of the Canon EF-M 28mm f/3.5 Macro IS STM lens extends from infinity to life-size (1 time). Additionally, a Super Macro Mode allows shooting at even higher magnifications up to 1.2 times. This feature allows you to capture smaller details that really make your subjects stand out against the background.

Additional features of the Canon EF-M 28mm f/3.5 Macro IS STM lens include: 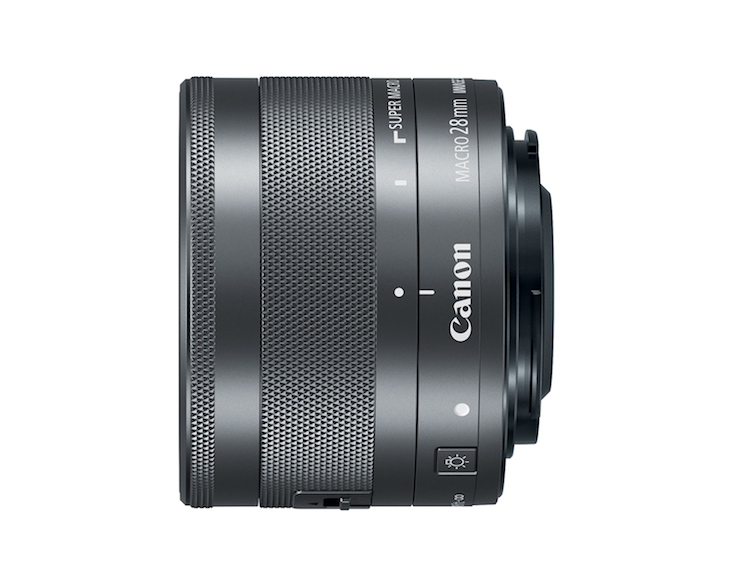 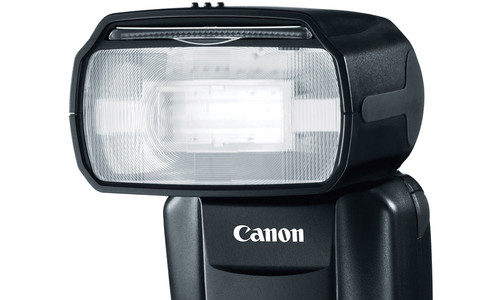 Specification of the upcoming replacement for the Canon Speedlite 600EX-RT surfaced on the web, it’s the Speedlite 600EX II-RT (sorry no pics so far)

The announcement is a matter of a few days, stay tuned…

Except as described below, the following will occur with the affected units listed below:

Units with a combination of 3rd and 4th digits in the serial number in the ranges shown below are affected:

Note:  If the battery compartment of an affected unit contains the marking illustrated below, the product is NOT affected by the phenomenon described above, even if the serial number is within the ranges mentioned above.

To arrange to have an affected unit inspected and serviced for this phenomenon at no cost, please contact Canon using the information below.

This information is for residents of the United States and Puerto Rico only. If you do not reside in the USA or Puerto Rico, please contact the Canon Customer Support Center in your region. 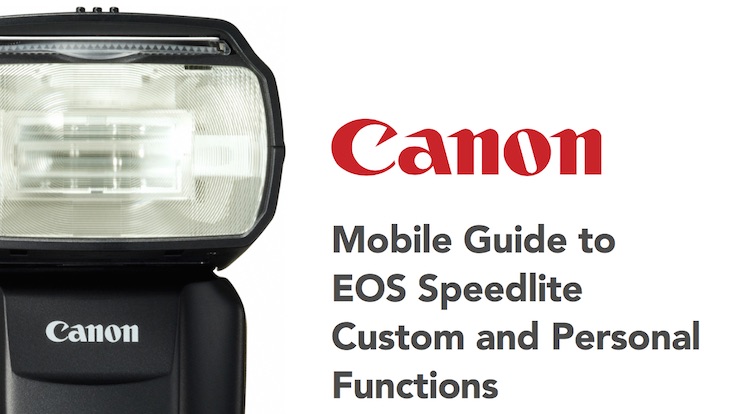 The Canon Digital Learning Center posted another quick guide, Mobile Guide to EOS Speedlite Custom and Personal Functions. More than a cheat sheet and less than a full manual, the Canon Quick Guides are a free downloadable resource for EOS cameras and accessories. These PDF cheat sheets are helpful tools to carry around in your camera bag for quick reference or to read from your mobile device for step-by-step guidance on specific product features and techniques. 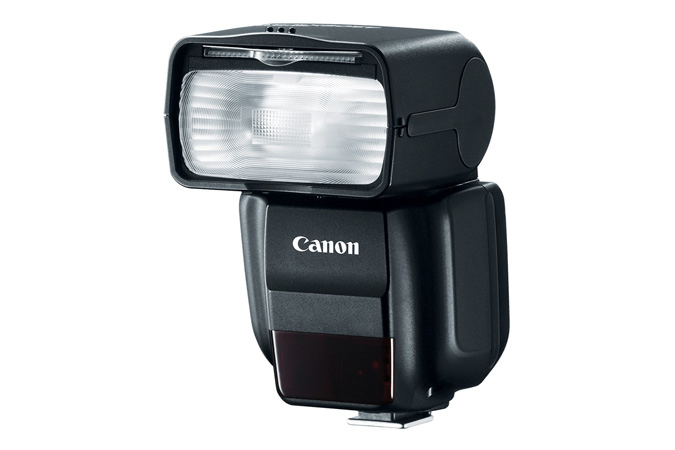