Thanks. The next iteration of Canon’s popular Rebel series may be named EOS 770D and EOS 780D in Europe.

Besides thinking it makes sense, I have no other hints about the reliability of the rumor. We expect the new Rebels to be announced soon, most likely in the next weeks.

A list of certification information for Canon products leaked at Nokishita Camera. Pretty safe to assume that these are the products Canon is set to announce soon, likely before CP+ in January.

Please note that the DSLRs listed at the top are the replacements for the Rebel T6s and Rebel T6i. The mirrorless camera is likely the one rumored a few days ago. The other items in the list are PowerShot cameras, of which the PowerShot G9 X Mark II was already expected.

Akana Partnered with The Groundlings Comedy Troupe to Build Confidence in Victims of Bullying Through Humor, as Documented on Canon EOS Rebel T6i DSLR Cameras

MELVILLE, N.Y., October 5, 2016 – Canon U.S.A., Inc., a leader in digital imaging solutions, is showcasing YouTube video creator and anti-bullying advocate Anna Akana as its latest Canon Rebel With A Cause. Since first sharing her personal story on YouTube after her sister’s suicide as a result of bullying, Akana has used comedy as her own form of therapy. Her ability to put a unique spin on typically uncomfortable topics led Canon to select her as a Rebel With A Cause, in honor of the 25th anniversary of the first EOS Rebel SLR camera. Anna’s cause focuses on using comedy to build confidence in youth that have been bullied, and the video of her cause, shot entirely on Canon EOS Rebel T6i DSLR cameras, can be seen here: http://Canon.us/ubcq. [more after the break] 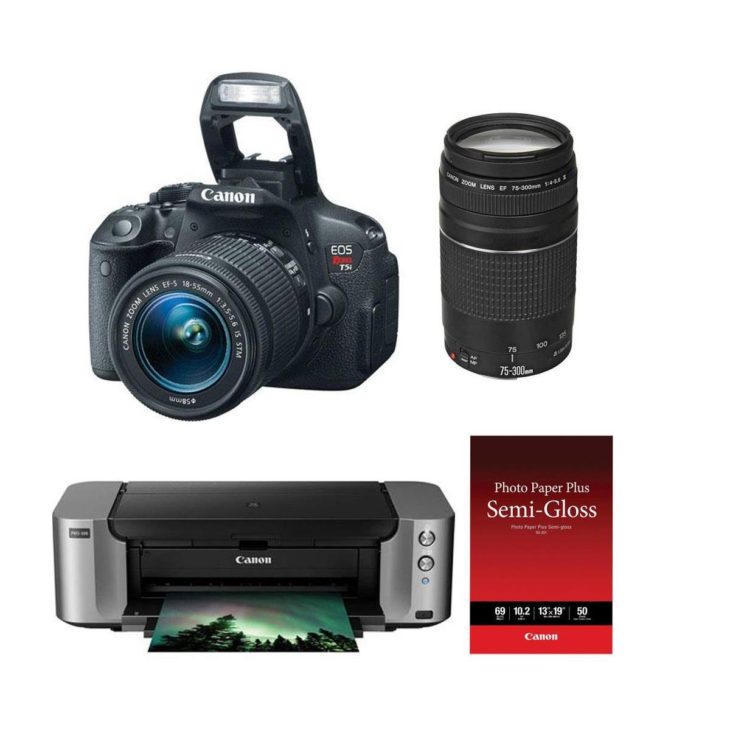 Adorama has some good deals on a set of Canon APS-C DSLRs. All have $350 Mail-In rebate (info). Alls items on offer ship free and prices will expire Sunday afternoon 8/28

A new round-up for deals and bargains on Canon gear.

Adorama has some heavily discounted Canon bundles on offer. Most bundles below include the following (all include the Printer & Paper), and have mail-in rebates (info):

Adorama has a year end Sigma sale, the link to all Sigma lenses listed below is here:

Some very good deals are available at B&H Photo:

B&H Photo is offering 10% in rewards on a huge list of Canon cameras and lenses – check it out here. 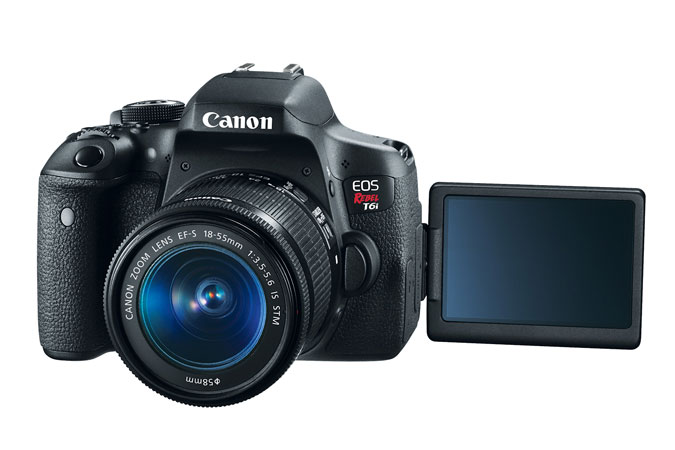 The Canon Store has also a Special Jingle Sale going on, click here to see all items on offer.

Finally, I recommend you check the Canon Store’s listings of refurbished gear. Some outstanding deals are hidden there.