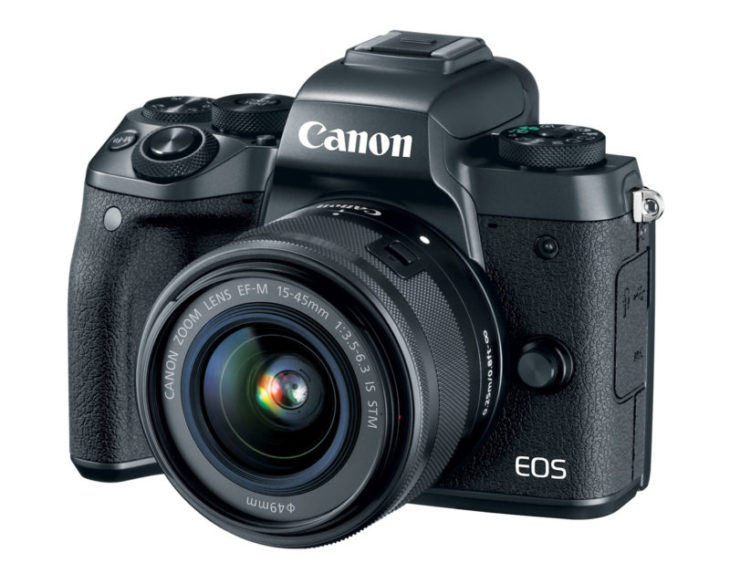 Nikon shooter Thom Hogan posted his thoughts about the photo gear of 2017.

He has a positive opinion about the Canon EOS M5 (specs & price), and what he has to say about is something I second:

The Sony cameras tend to be technical wizards. That Sony packs all that they do in the little A6xxx bodies is remarkable, but that isn’t without consequences. We’ve had heat issues at times. The offset EVF makes for a strange and awkward hold on such a small body. We’ve got Sony’s Tiny Buttons to deal with again […]

Meanwhile, Canon made the smallest DSLR you’ve ever seen. It holds like a DSLR, it shoots like a DSLR (even has a DSLR sensor), and it is controlled like a DSLR. They just put the already small SL2 into a shrink ray machine, tweaked a couple of things, and ended up with what has to be the smallest APS-C camera that handles well.

What Thom Hogan is saying is that the EOS M5 is better thought, designed and engineered than Sony’s A6xx cameras [specs & price] . He also points to the major issue Canon’s EOS M system has: the lack of quality lenses. Learn more about Thom Hogan here.

I own an EOS M3, not M5. I had a chance to play around with an EOS M5 for a few days. I was impressed by the ergonomics and had a lot of fun using it. It delivers DSLR image quality, no need to discuss that. It may have taken Canon a long time to jump on the mirrorless bandwagon, but with the EOS M5 Canon again showed that when they decide to make something they make it for good.

No rumor surfaced and no specs leaked, but here is the proof that the lens…

Do you remember the Yongnuo 50mm f/1.8? Tony Northrup made a quick comparison with the…