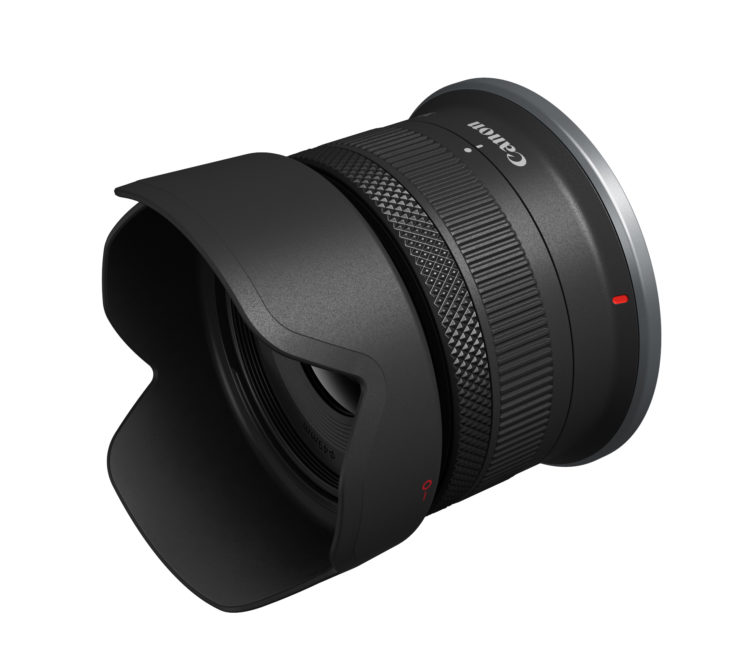 Hard to say how reliable the list is. Some of the lenses are just “common sense” lenses, meaning it is very likely Canon will announce them, sooner or later (22mm & 32mm, for instance). Generaly speaking, the list above reminds the EOS M system. Nothing strange in Canon replicating their EF-M lenses to the RF-S system.

What are your thoughts about the RF-S lenses list? Reliable?

Canon Set To Soon Announce A Super Telephoto Lens For The RF Mount?

It seems Canon might soon announce a super telephoto lens for the RF mount, i.e.…