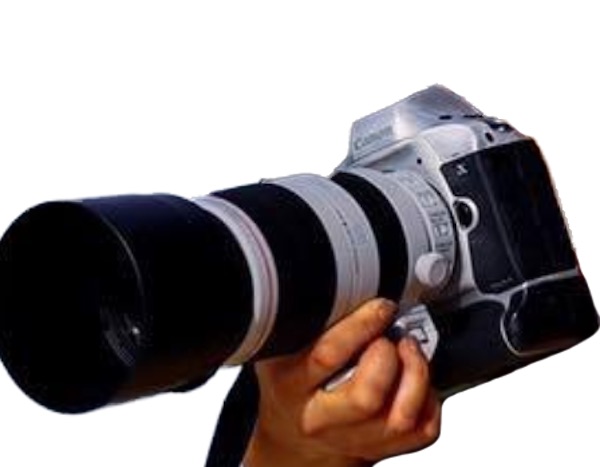 Here is a new Canon EOS 1D X Mark III rumor. Another mention of a possible announcement in February 2020 emerged from the Internet. Canon already announced the development of the EOS 1D Mark III but did not reveal all specifications or the release date..

There are no real doubts left about the announcement of the Canon EOS 1D X Mark III. An authoritative source confirmed it will be at the beginning of 2020, February is the natural choice (CP+ happens).

An image (on top) said to show the upcoming Canon EOS 1D X Mark III was posted by Canon Rumors. It’s a low resolution image. The question is: is this the EOS 1D X Mark III? It doesn’t look like.

The image on top may refer to:

We still haven’t made up our minds, though most think it’s a prototype of the Canon EOS 1D X Mark III. What do you think?

Below is the list of what we know for sure about the EOS 1D X Mark III:

There is still uncertainty about the sensor resolution. While both 20MP and 24MP are rumored, we think the latter is more likely. Another persistent rumor says IBIS (In Body Image Stabilisation) will be featured in the EOS 1D X Mark III. We have no doubts that Canon is working on IBIS, given the remarkable collection of patent applications dealing with it and the fact that another Canon exec told the world about. But it’s likely that the first Canon camera to feature it will be a mirrorless, and not the flagship DSLR.

A new rumor surfaced, it's about RF mount cameras, new inexpensive models. And again the…

New Canon EOS R3 images leaked over the web. Here they are. The Canon EOS…

A new rumor surfaced, and it's about the Canon EOS R3 price. Is it reliable?…