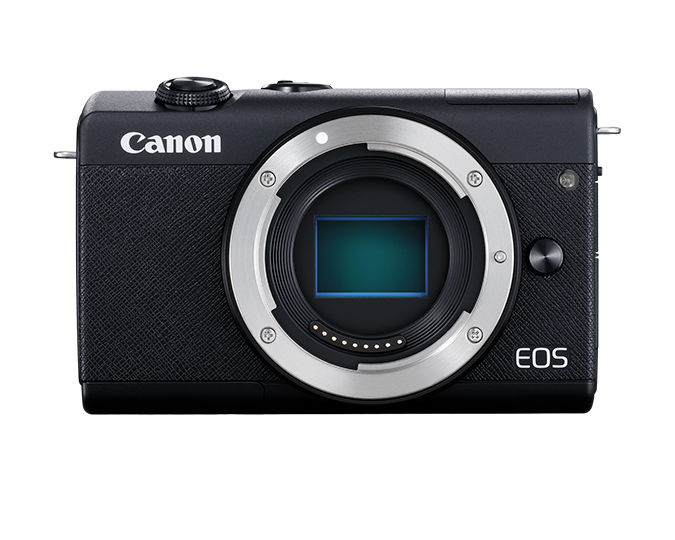 A Canon EOS M rumor surfaced that’s very similar to a rumor we posted in February 2020.

The new Canon EOS M rumor mentions also the possibility that Canon might release two prime lenses for the EOS M system. One of these could be the EF-M 52mm f/2 STM we reported in February 2020. Our rumor mentioned a EF-M 18-45mm f/2-4 IS STM, which is not mentioned in the new rumor.