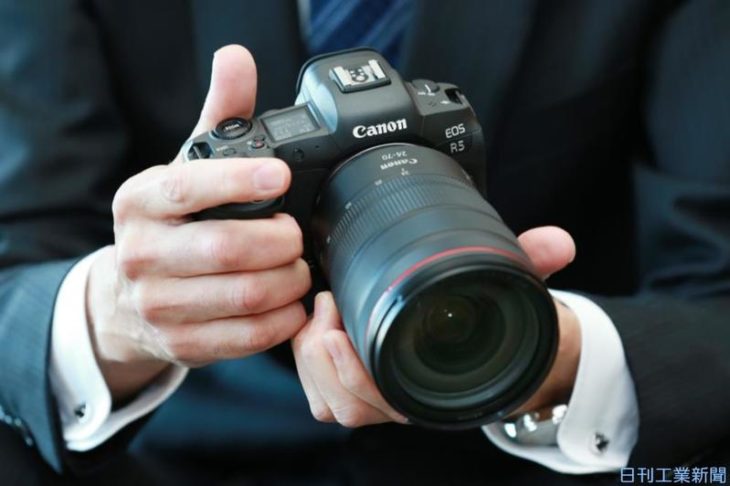 Could a EOS R camera with crop sensor replace the ageing Canon EOS 7D Mark II? It’s at least a possibility to take in account. The EOS 7D lineup was quite popular with wildlife photographers, getting an extended reach due to the crop factor, and it’s likely Canon will not give up such a popular camera. On the other hand, it’s pretty clear that Canon embraced mirrorless technology and is putting a lot of stakes on it. So…what?

In the meantime are all waiting to know the price of what really seems to be an industry game changer, i.e. the Canon EOS R5. And then for the EOS R6, expect to get announced in a few months.

Stay tuned for the next Canon rumor, and sound off in the comment section if you like.