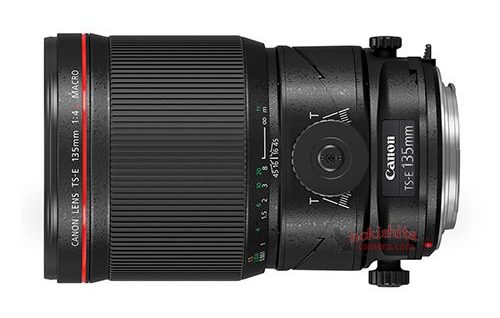 Image and specifications of the Canon TS-E 135mm f/4L Macro leaked over the web.

Announcement is expected in a few days. Stay tuned. 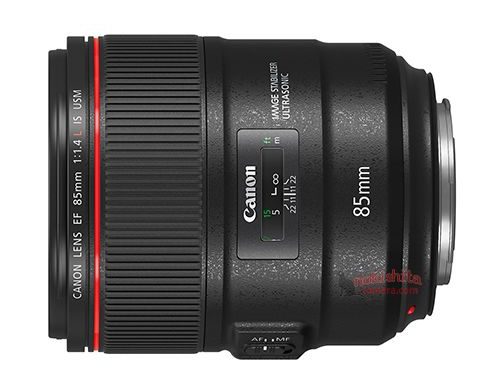 A first image and basic specifications of the upcoming Canon EF 85mm f/1.4L IS USM lens leaked over the web.

Announcement is expected in a few days. We keep you posted, stay tuned on CW.

Something leaked before but we weren’t sure about the reliability. Nokishita reports that Canon will soon announce three new tilt-shift lenses and more stuff.

We expect Canon to announce the following gear:

The tilt-shift lenses may also have macro functionality. Some specs for the 85mm f/1.4L IS made it on the web:

The announcement of all this new gear might happen at the end of August (likely).

Stay tuned, we keep you posted. 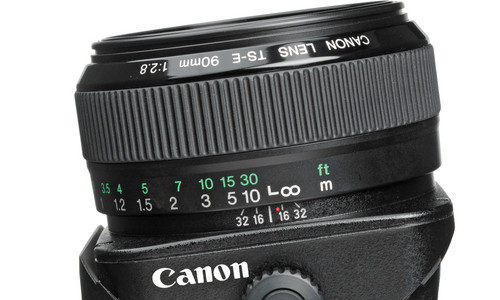 Rumor has it Canon may announce three new tilt-shift lenses at the end of August 2017. One of the new lenses might also have macro capabilities.

The rumored lenses are:

Another lens is rumored since a while and said to be also announed at the end of August 2017, the Canon EF 85mm f/1.4L IS.

So far no specs nor pictures of the new lenses have leaked. If the rumored August announcement is to be taken seriously then specification and product pictures will soon leak on Japanese sites.

We got word Canon is working on a new “L”-grade telephoto lens. The new telephoto lens may be something in the 200-600mm range, with apertures not wider than f/4 nd likely not constant over the zoom range.

Canon has many powerful telephoto lenses in the “L” range of their offering, such as the amazing EF 70-300mm f/4-5.6L IS, my favorite travel zoom, or the more far reaching and also heavier EF 100-400mm f/4.5-5.6 IS II, a favorite among wildlife photographer who can not afford or do not want to carry aroud the much heavier telephoto primes from Canon.

An EF 200-600mm lens would be handy for Canon. Sigma and Tamron are already offering lenses in this segment, for instance the popular Sigma 150-600mm F5-6.3 DG OS HSM Sports or the Tamron SP 150-600mm f/5-6.3 Di VC USD, both more affordable than comprable Canon offerings.

This was murmured in the past, and got a new mention those days.

Rumor has it that Canon is developing an EF 24-70mm f/2.8L IS lens. Apparently, Canon was already working on this lens and produced some prototypes when the company was developing the EF 24-70mm f/2.8L II USM. The lens was not released so far, according to the rumor, because Canon deemed it to be too large and too heavy. Before releasing this lens, Canon will eventually work on reducing size and weight.

That’s all. No suggested announcement date nor specifications.