Nokishita spotted some more unreleased Canon gear that has been registered at a certification authority.

I expect both lenses to be announced before end of the year. We’ll see soon, so stay tuned.

Two prototypes of this lens are now rumored to undergo testing, one of them being the EF 50mm f/1.4L ISand the other beng unknown. This lens likely shares some of the design and technology that have gone into the new EF 85mm f/1.4L IS.

A candidate announcement date for the new EF 50mm lenses is sometimes in the first half of 2018.

Apparently, a previous prototype of the lens was discarded because Canon now has new technology to use for the design of the lens.

Take it with a huge grain of salt.

Click on the images below for a larger picture. 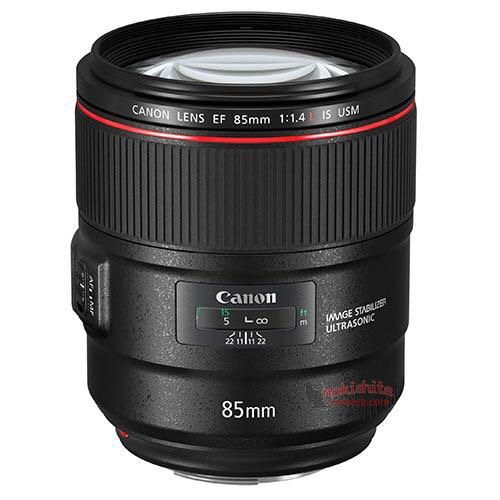 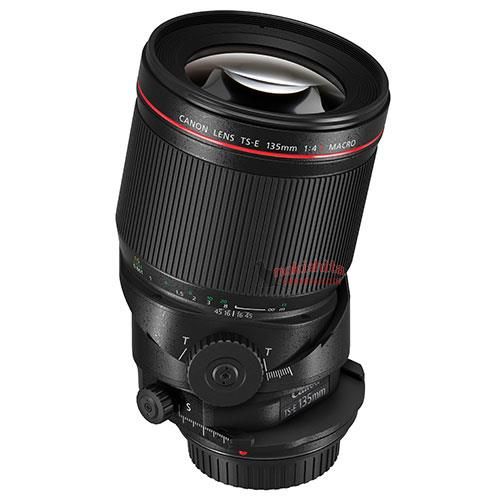 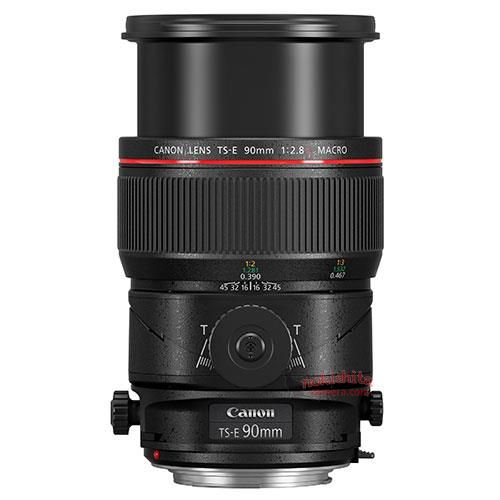 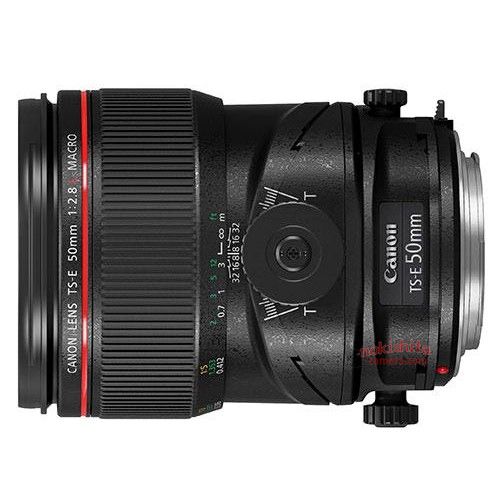 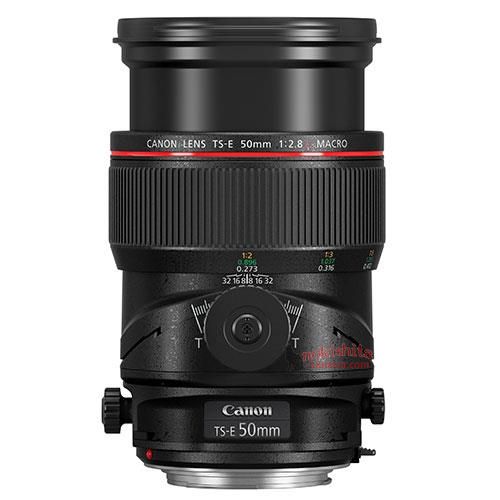 Basic specifications of the upcoming Canon TS-E 50mm f/2.8L Macro lens leaked over the web. Sorry, no pictures for this one. 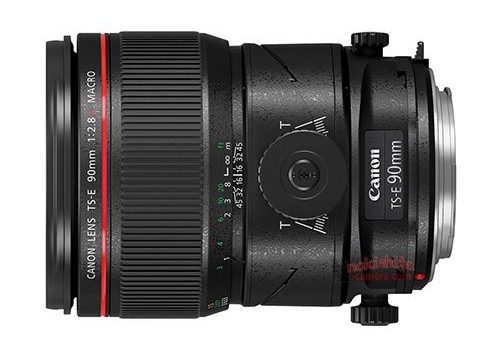 The lens will be announced in a few days.