After a long row of rumors we finally have a solid confirmation. Canon will announce two new L lenses this week.

One lens is the EF 70-200mm f/4L II, which indeed was due for a replacement. The other lens comes as a surprise. It’s the new version of one of the most popular Canon L lenses among professionals, the EF 70-200mm f/2.8L III.

While we have no exact date for the announcement, we can, based on Canon’s announcement patterns, expect both lenses to be announced either Thursday or Friday of this week (that’s June 7 or 8, 2018, depends also where you geographically are). 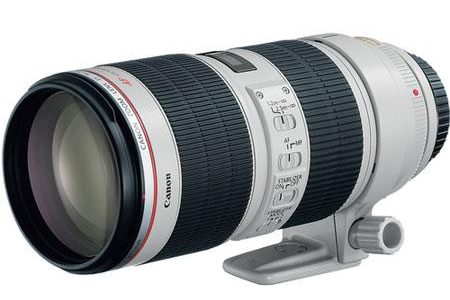 A rumor that turned out to be wrong last year is getting new heat, and some backing from news outlets.

The lenses that are supposed to be replaced aren’t that old. The EF 70-200mm f2.8L IS II is less than eight years old, the EF 70-200mm f/4L IS is about 15 years old. At least the latter can be considered ripe for substitution, and there have indeed been some serious hints it may be announced somewhen in 2018. We never heard anything about the fabled 70-200mm f2.8 IS III.

Please consider that if those lenses are scheduled to be announced in less than a month we should have seen some leaks so far, or will see them very soon. Take this with a huge amount of salt. 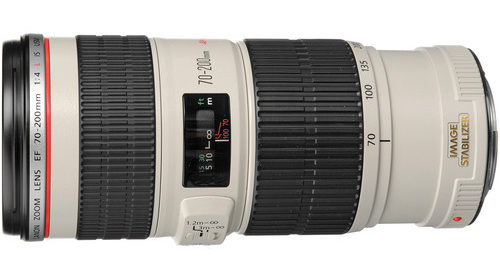 The Canon EF 70-200mm F/4L IS II USM lens might be announced soon, likely before Photokina 2018, according to Nokishita.

There have been rumors on other sites about an EF 70-200mm f/2.8L IS III lens. Unfortunately it turned out to be wrong.

According to Nokishita, Canon may soon announce a new lens for the EOS M system, the EF-M 32mm f/1.4 STM.

We were told many times Canon was working on a fast 50mm equivalent lens with EF-M mount, the last bit said it may be announced before Photokina 2018 (September). Our source was wrong on the lens speed, though.

Another mention of a 50mm equivalent lens for Canon’s EOS M system emerged from the interweb of rumor outlets, and it’s pretty similar to what we posted on February 6, 2018. It isn’t a new rumor either. We got similar tips in the past (here), and the last time we heard something about such a lens was one year ago.

However, we have always been told about a 35mm lens while the latest rumors suggests a 32mm lens. A 32mm lens on APS-C roughly resolves to 50mm on full frame sensor. The rumor is vague about the speed of the lens, it may be either f/1.8 or f/1.4.  So far there are no reliable specifications that are worth to be reported. Exactly as we have been told by one of our sources one week ago, the announcement is expected ahead of Photokina 2018 (starts in September 2018).

We think there is a good chance Canon will announce a 50mm equivalent, prime lens for EOS M this year. The EOS M lens ecosystem needs to broadened, and it needs good and inspiring lenses. It’s a shame that mirrorless system as powerful and well made as the EOS M system is, has to lack native lenses. Personally, I hope the rumored 50mm equivalent lens has f/1.4.