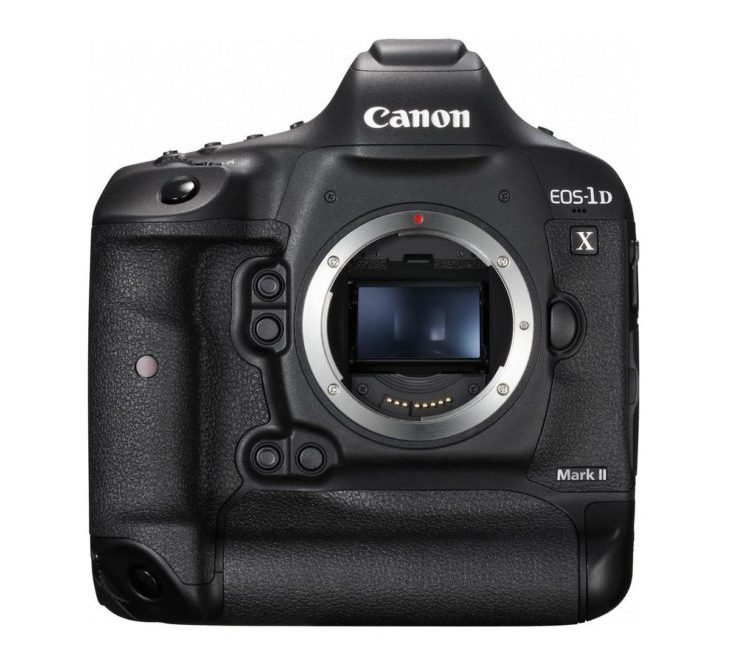 The Canon EOS-1D X Mark II. The replacement might be announced in 2020, and a mirrorless version could also get announced

We are getting closer to the announcement of Canon’s next top dog flagship DSLR, and some new bits come in.

This is the second time that IBIS (In Body Image Stabilisation) is mentioned to be featured on the EOS-1D X Mark III (all rumors). And that sounds a bit weird to us. Why should Canon introduce IBIS on a top tier DSLR, which will most likely be bought by people already owning lots of expensive and image stabilised lenses? Wouldn’t it make more sense on a mirrorless camera? IBIS on a future Canon mirrorless camera has already been suggested by a Canon exec. For sure Canon filed a remarkable collection of patent applications dealing with IBIS. IBIS is coming to Canon cameras, that’s a sure thing. But will the EOS-1D X Mark III be the first to feature it?

However, announcement of the Canon EOS-1D X Mark III is expected in February 2020, so stay tuned for more.