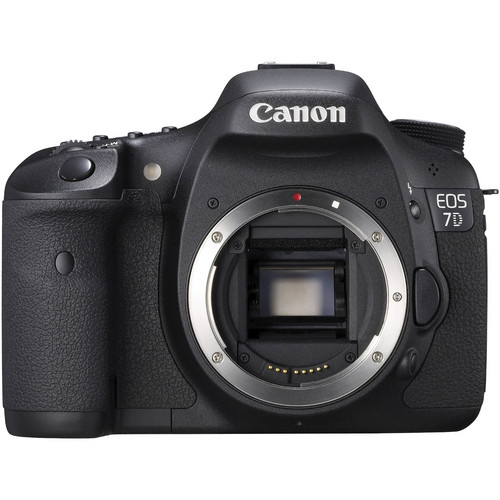 This video by Gavin Free of The Slow Mo Guys shows the working of the EOS 7D‘s shutter mechanism, filmed with extreme high frame rates up to 10.000 fps using a Phantom Flex.

It’s also a very good explanation of the rolling shutter technique with examples at different speeds. You can see how the shutter works 400x slower. Pretty impressing. 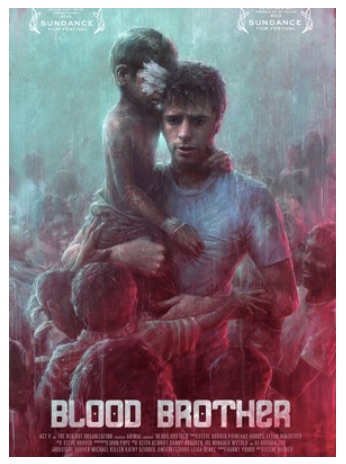 The very impressive b&w time-lapse in the video above was made by Philadelphia based photographer Bruce Wayne. He says:

About a year and a half ago while shooting a long exposure photo, I witnessed a man commit suicide off the Ben Franklin Bridge. The experience is something that I’ll never forget. The mood was so heavy and dark that one could feel the loss of the person’s life in the air. I can only imagine what this person saw and felt the day he took his own life; what the city must have felt like and looked like to him. It was pretty hard to shoot this time-lapse without thinking about what I had witnessed.

Using Black & White Long-Exposure photography, I wanted to capture Center City Philadelphia in a darker light. Rarely when walking through the city do we look up and see the towering buildings above us. In this Time-lapse I wanted to capture what we don’t see. The last scene is where I saw the man take his own life.

I dedicate this time-lapse to him. May you forever rest in peace…

More about this experience on his blog.

Bruce Wayne used an EOS 7D and a Hoya ND400 filter for this work. All b&w conversion was done in post-processing along with other effects.

Music by the “Music Bed”, song from A. Taylor, “Who Will Remember”.

I always love to hear from the underwater photography community (thanks SevetS). I was myself a scuba diver a long time ago (when it was very expensive to shot underwater)

One more sign that the EOS 7D replacement is coming very soon. Several retailers have discontinued EOS 7D underwater housings. Check it for yourself:

A new EOS 7D replacement rumor surfaced on the web (via CR). The rumor suggests that the Canon EOS 7D replacement will have the build quality of the EOS-1 series (this was rumored in the past 1 | 2) and that it will not have WiFi built in (that’s new).

The lack of WiFi functionality may have a good reason. If the EOS 7D replacement body is a full metal body (it has to be if it is build like the EOS-1 series), WiFi transmission could be unreliable. However, it is hard to figure out that Canon would not be able to implement the antenna in a way that makes WiFi possible despite the full metal body. If true, the lack of WiFi is going to disappoint a lot of people.

The Canon EOS 7D saw some heavy discounts in the last weeks and has become a very good deal, you may want to check the price for your country: B&H Photo, Adorama, Amazon USA, Amazon CA, KEH Camera, BestBuy, Canon CA, Canon USA