We have been told (thanks) that Canon will not release a replacement for the Canon EOS 80D and the EOS 7D Mark II. Instead, there will be one model to replace both.

So, no EOS 90D nor EOS 7D Mark III? The suggestion comes from a new source, so take it with a grain of salt. It’s entirely possible, though. Given the success Canon’s mirrorless cameras are having (both EOS M and EOS R systems) it’s plausible that Canon starts investing less in APS-C DSLR development. Moreover, both replacements are long overdue.

We are rather cautious with rumors flooding our inbox after a major Canon announcement, since in our experience they rarely are reliable. However, it’s not the first time we hear about Canon planing to put the EOS xxD and EOS 7D line-ups together. Given the sheer amount of more or less entry-level oriented Canon APS-C DSLRs, it definitely possible. 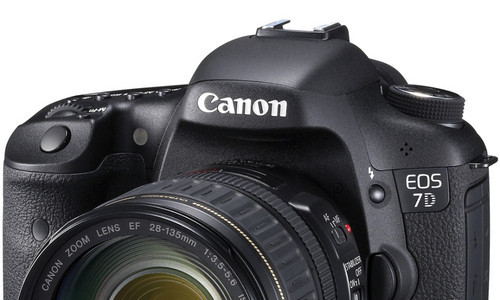 Canon EOS 7D at a glance:

The EOS 7D was released in September 2009, still has a more than respectable specifications sheet. It’s still a camera that’s worth your attention, especially if you consider you can get it for as little as $260. And it’s still the rugged and rock solid camera it has always been. Say’s Carl about the build quality:

[…[ it’s a camera equivalent of a tank. It’s construction is almost 100% magnesium alloy, and feels indestructible and built to last a lifetime. Judging by the huge amount of available second hand 7D’s on the market, it seems this is completely true.

About the image quality:

So long as you don’t push shadows in the 7D too far, and get your exposure right, it’s capable of some great quality images for the price. I’d say that this is the area where the 7D shows its age most of all, but that doesn’t mean you can’t make excellent images with it.

So overall the Canon 7D offers a great entry into the semi pro camera world, and you can do so without emptying your wallet. In fact, I’d recommend anyone considering getting into photography to go the used camera route first (after doing some reading and homework) before spending a lot of money on a system. These days you just have too many excellent options to choose from, but if Canon is a system you are interested in, the EOS 7D is definitely worth a look.

You can find used EOS 7D bodies at Amazon, eBay