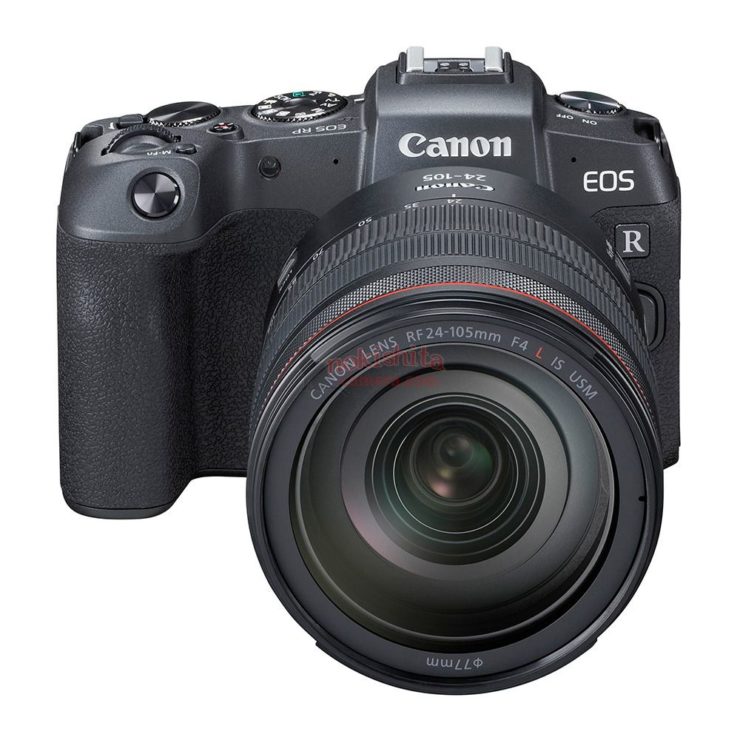 Is a camera with APS-C imaging sensor coming? (EOS RP in image)