MELVILLE, NY, April 26, 2021– As part of its continued commitment to empowering young leaders and education, Canon U.S.A., Inc., a leader in digital imaging solutions, proudly sponsored and participated in the virtual 16th Annual Japan Center Essay Competition Awards Program on April 24, 2021. The goal of the competition is to provide young American students with the opportunity to think creatively and critically about their lives by relating to some aspect of Japan and Japanese culture in an effort to help broaden their horizons and encourage global citizenship. Embodying that goal, five students were recognized for their eloquent essays with prizes including Canon products.

Canon U.S.A., Inc. and the Japan Center at Stony Brook University have a longstanding collaboration that was launched in 2005 by the late Kinya Uchida, the Canon U.S.A. President and Chief Executive Officer at the time. The Essay Competition, now in its 16th year, is an example of this collaboration. Tatsuro “Tony” Kano, executive vice president and general manager of the Imaging Technologies & Communications Group at Canon U.S.A., Inc., spoke at the virtual awards ceremony and congratulated the winners.

Well, this if this isn’t an indicator that tells a long story, and again it’s told by the Coronavirus pandemic.

BCN Retail reports that not only, compared to 2019, mirrorless sales in Japan dropped since the beginning of 2020 but also that March 2020 figures show 49.5% less sales compared to March 2019. That’s a lot.

Almost 50% less sales means something. And it most likely means this industry wide down-spiral is set to last for a while. This is not the place to digress into the economical consequences of the global coronavirus pandemic. They will be serious, and not just for the imaging industry. For the time being it’s difficult to foresee what customers will do in the near future but I guess it’s safe to say that mirrorless cameras, or any other tech gadget, will probably not be a priority for a while for a lot of people. We feel close to these people and our hearts are with them.

Latest BCN sales data for 2019 in Japan show that Canon is still the market leader in Japan.

Here are some sales figures.

I think there is not much to say here, but you might sound off in the comment section :-)

BCN rankings for December 2018 show how popular Canon cameras are in Japan, and how well the EOS M50 (Kiss M in Japan) is doing.

The EOS M50 is Canon’s most popular mirrorless camera so far. It’s likely that the EOS R will sooner or later be the most popular Canon MILC but for now the little M50 is selling like hot cakes. 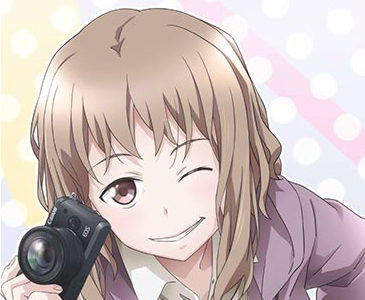 Canon was recruited for the Japanese Anime production “Just Because!” to make sure cameras depicted in the animation are realistic.

“Just Because!” will start October 5, 2017. One of the main characters is a schoolgirl with a passion for photography. 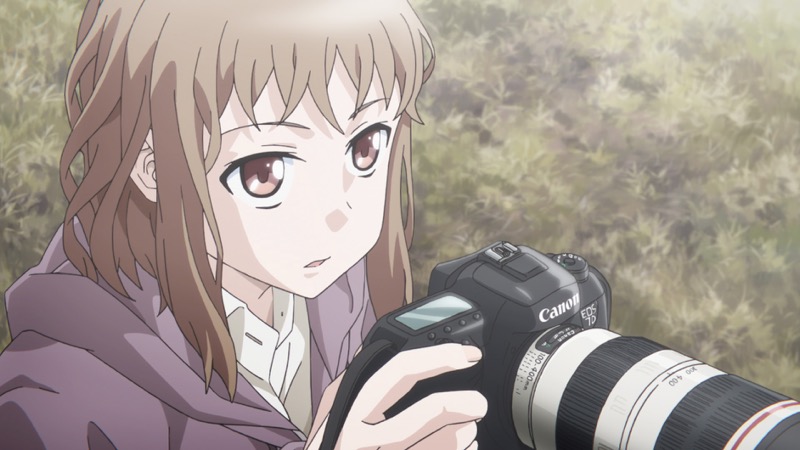 The character’s main camera is a PowerShot G5 X. But she is using also other Canon gear, like the EOS 7D Mark II, the EOS M6, and the EF 100-400mm f/4.5-5.6L IS II lens. Canon’s contribution was to make the cameras and lens look absolutely realistic.

The trailer below briefly shows the EOS 7D Mark II.

[via DC Watch via PetaPixel]