Magic Lantern‘s A1ex and EOSHD made some tests with Magic Lantern on the brand new Canon EOS R. And it appears to work. Or at least we have a proof of concept.

A1ex at Magic Lantern recently sent along two firmware files for the EOS R which have been successfully tested on the 5D Mark IV and 80D.

Based on the same boot-loader in the Canon 80D, one of the firmware files is supposed to probe the camera in a first attempt to find the address of the LED light as a marker (and more). Once the LED flashes, that gives away the address of the GPIO attached to it and thus the first stage of controlling the rest of the camera can begin – executing more code on the processor can be attempted in the normal way. The file also tries to probe registers that are present on other Canon bodies, with the results being noticeable on the LCD if they do anything on the EOS R.

The videos below show the proof of concept. Kudos A1ex!

Warning: the sd_uhs module referenced below is currently highly experimental and can destroy your sd card or camera. There have been instances of sd cards breaking. Magic Lantern does not recommend its use at the moment because of the risk involved.

I’m reporting this because Magic Lantern‘s work deserves it, and because I’m an old school hacker and can’t help getting excited by stuff like this. Computer science was made by this sort of guys, not by fancy dudes like Apple’s or the likes. I’ve been there since the beginning and I am pretty sure to understand the value of what these skilled hackers are doing.

It may be true that Canon cripples their tech when they want it, but still, this code hacking proofs what Canon’s sensor tech can deliver. Even on the so much disgraced original Canon EOS M (which I still proudly own and never will get rid off).

Again: do not try this if you don’t exactly know what you are doing. This is experimental stuff and it may seriously harm your camera, I do not encourage you to try to apply this hack.

Kudos Magic Lantern for the hacking! If you dare and want to know more, have a look at Magic Lantern’s download page.

We covered Magic Lantern’s work, and they have a forum where you can learn more.

Did you know the Magic Lantern firmware update for the EOS 5D Mark III delivers a 3x crop factor and that it doesn’t come at the cost of a loss in image quality?

Photographer and filmmaker Luke Miller shot “Sun Moon London” using the EOS 5D Mark III along with a Sigma 150-600mm f/5-6.3 lens, installed Magic Lantern, and finally used a Sigma 1.4x teleconverter. You can easily do the math: 3x crop factor makes the 600mm of the Sigma become 1800mm, plus the 1.4x converter and here are the 2520mm.

I was always curious just how far this effect could be pushed and then I discovered there was a feature within Magic Lantern that gave a 3x crop factor without any loss of quality […] Suddenly my 600mm became 1800mm and I felt that this could possibly make for something visually interesting.

You can follow Miller’s work on Instagram and Vimeo. Below you can see some screenshots from the video.

Update: Andrew Reid of EOSHD just tweeted me noting that the EOS 70D with Magic Lantern is the only camera that can deliver raw video and has Dual Pixel AF on board :-) See Andrew’s test video above.

Think Dual Pixel AF and all the raw video goodness. Sounds cool, doesn’t it? Well, it is still an alpha release but it is working.

You can download ML for your Canon EOS 70D heading over to the ML forum, here. Please take time to read all the instructions and notes, remember this is alpha software, not a final release of the firmware add-on. You need to check the serial number of your 70D to see if you need to download version A or B. 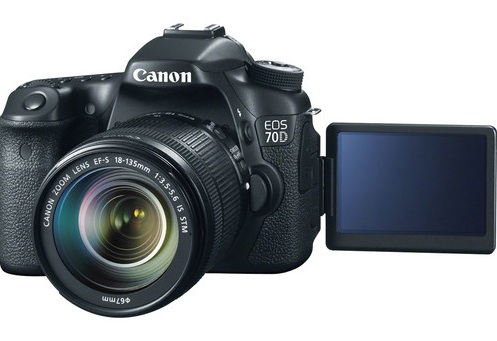 The skilled folks at Magic Lantern did another trick: booting Linux operating system on Canon DSLRs. And no, this is not a joke. It’s a proof of concept so far, a working prototype, never the less it is another big step in the right direction. Watch the video above to see Linux booting on a Canon camera.

We, the Magic Lantern Team, are very proud to present you a new milestone in DSLR customization!

(edit: after playing a game, making it look like an April’s fool, we can ensure: this is not a fake!)

Starting from our recent discovery about display access from bootloader, we thought, hey, we could now have full control of the resources from this embedded computer. At this stage, we knew what kind of ARM processor we have (ARM 946E-S), how much RAM we have (256MB/512MB depending on the model), how to print things on the display (portable code), how to handle timers and interrupts, how to do low-level SD card access on select models (600D and 5D3), and had a rough idea where to start looking for button events.

So, why not trying to run a different operating system?

We took the latest Linux kernel (3.19) and did the first steps to port it. As we have nearly zero experience with kernel development, we didn’t get too far, but we can present a proof of concept implementation that… 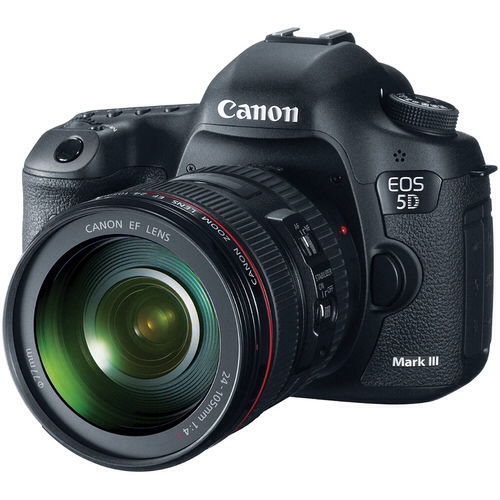 Rumor has it Canon might soon release a new firmware for the EOS 5D Mark III that will block the installation of Magic Lantern.

A user of the Magic Lantern forum writes:

Few weeks ago I bought a 5D M III. Today I tried to install Magic Latern, but I failed. The firmware version of my camera is 1.3.3, and there was no ML installation file for this version. Then I visited Cannon’s website to download firmware 1.2.3. I tried to install 1.2.3, but my camera said ‘Firmware older than Ver. 1.3.0 is on memory card. Delete old file and update using later version.’. One thing I was surprised about is that there is no firmware 1.3.3 on Cannon’s webpage. It is very strange that my camera is running 1.3.3 firmware.

I don’t think Canon is trying to block Magic Lantern on your EOS 5D Mark III. Most probably this is just a new firmware version that is yet not supported by ML. What Canon may try to do is to block the use of third party batteries thru a new firmware. Finally, the whole post in the ML forum could also be nothing more than a hoax. 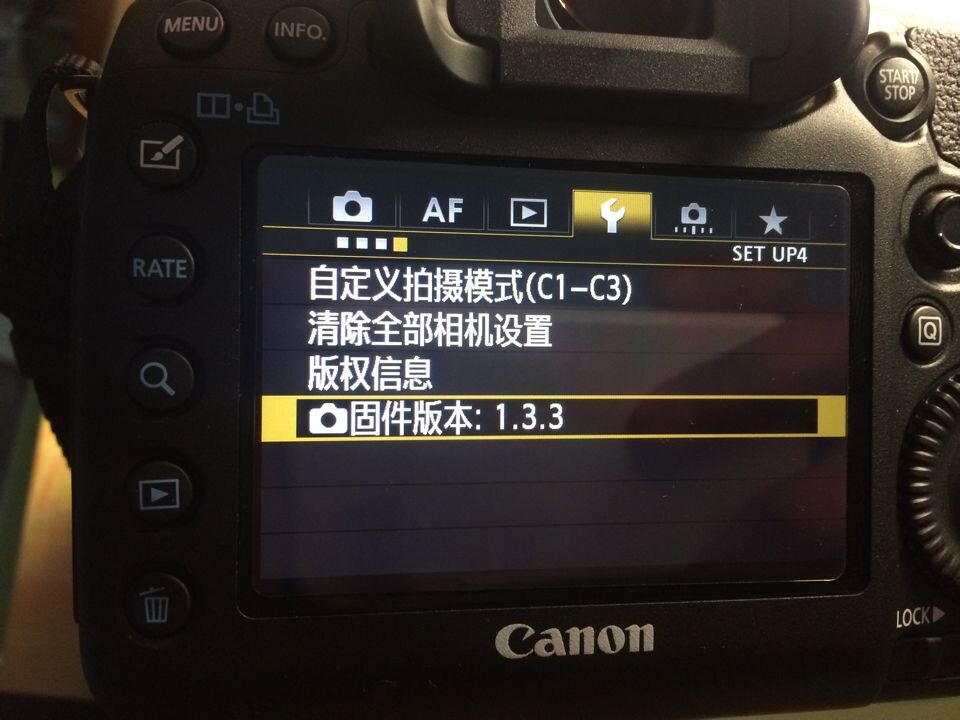