Even without thinking about lenses, it’s clear that Nikon and Canon still have some work to do to catch up with Sony’s half-decade headstart. It’s not an insurmountable difference, though and both brands have brought their extensive experience of ergonomics and user interfaces, which Sony should probably be worried about.

All three cameras can produce excellent images but the Sony more readily adapts to a wider range of situations. The Nikon acquits itself well for certain types of photography, while also doing unexpectedly well at video, but the Z 6 has the least dependable AF system of the trio, which counts against it. Canon has tried to make an easy-to-use camera, rather than simply mimicking its DSLRs, but, while we’re not fully convinced by the results of this first attempt, it’s still a very able camera.

Ultimately, though, the decision is likely to come down to what lenses you own, which lenses you plan to buy and how much faith you have in each company to produce camera bodies to match your needs, several years down the road. Because, if you’re trying to avoid major costs later, the camera body you choose now is likely to commit you to a new lens system for the foreseeable future. Read the comparison here…

While it is true that Sony has a better sensor performance, there is little more than this. Ergonomics on Sony’s a7 III are terrible, for instance. This kind of review/comparison does not take into account a lot of parameters, like reliability, lens ecosystem, customer service, color science, just to name a few. Judging a camera based solely on the sensor performance seems a bit of a stretch to us.

Things look good for the EOS R in Japan. Map Camera reports that the EOS R was the top selling camera in November 2018. This stats are slightly different from BCN. BCN considers different camera kits while Map Camera rolls up all kits to a camera model.

The Nikon Z6, although released earlier than the EOS R, didn’t manage to get above rank 3. The Fujifilm X-T3 on the other hand shows it can hold up to the full frame cameras and gets a respectable 4 place. It’s the highest ranking APS-C camera. However, it’s Canon to dominate. And that’s after just a short time the EOS R was released. So much to the “Canon has failed/is dead/will die soon” arguments.

The Slanted Lens compares the Canon EOS R with the Nikon Z7 with the Sony a7 III.

Dynamic range, tonality, sharpness and detail, high ISO, auto focus, and video in 4K and 1080p modes, they’re all put under scrutiny. There is one camera that apparently fails on a lot of categories. Guess which?

Chris and Jordan compare the current generation entry-level full frame mirrorless models from each company: the Nikon Z6, Sony a7 III, and Canon EOS R. Watch their analysis to find out where they think each model excels or has room to grow. 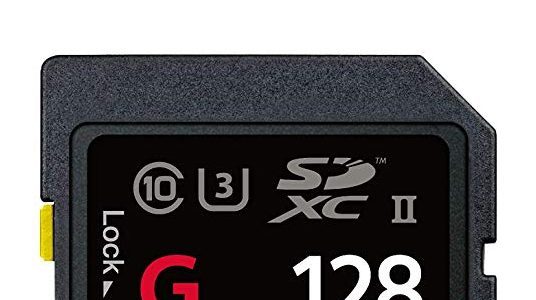 Need storage? We got you covered with two Black Friday specials:

All noteworthy Black Friday deals we found are listed here. Good chance that many are still live.