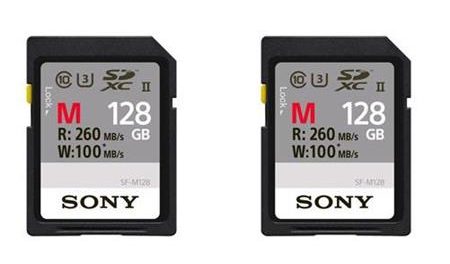 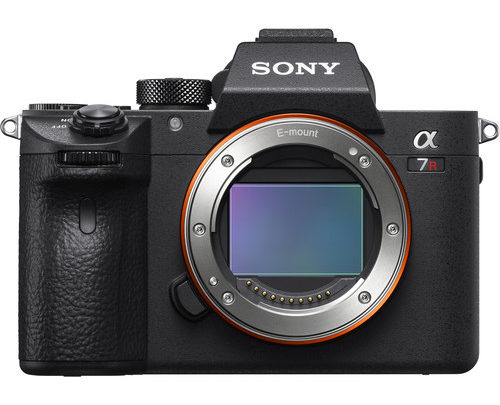 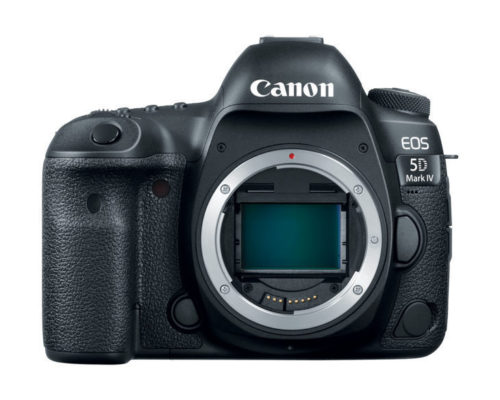 Dustin Abbott felt the pulse of the Canon EOS 5D Mark IV and the Sony a7R III, and compares both cameras. The four video (-reviews) below start with comparing color science, then it’s dynamic range, high ISO performance and resolution, and finally video performance. All you ever wanted to know about these cameras will find an answer in the videos below. Enjoy.

Another weird rumor to report.

It’s suggested Canon might use the new Sony IMX571 image sensor in an upcoming APS-C camera system. No hints if it will be a MILC or a DSLR.

The Sony IMX571 sensor is back-illuminated, has a resolution of 26MP and does 16 frame per second.

Despite Canon used Sony sensors in the past for their Powershot cameras, we do not think a Sony sensor will be featured on DSLR or mirrorless camera. We did not get any suggestion pointing in this direction.

Tony & Chelsea Northrup investigate which camera has the best image quality and dynamic range. It’s Nikon Z6 vs Nikon Z7 vs Sony a7 III vs Canon EOS R. Enjoy, and if you want then let us know what you think.

Tony & Chelsea Northrup gave 1,500 photographers a blind poll and had them pick the image with the best color in several different scenes, including portraits in different lighting and outdoor photos. Which camera do you think got the most votes when it comes to color science?