Christopher Frost Photography posted a 12min video where he discusses the features and performance of the Canon RF 24-105mm f/4-7.1 IS STM:

Is this the low(er) budget zoom lens for EOS R camera’s that we’ve been dreaming about – and how much will a surprisingly dark maximum aperture really bother you? Let me tell you now – this is one quirky little lens. 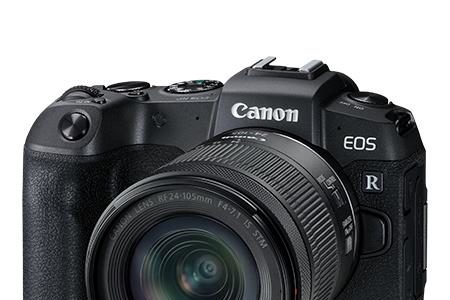 Here is a set of images of the upcoming Canon RF 24-105mm f/3.5-5.6 IS STM lens for the Canon EOS R full frame mirrorless system, courtesy of Nokishita.