Another weird rumor to report.

It’s suggested Canon might use the new Sony IMX571 image sensor in an upcoming APS-C camera system. No hints if it will be a MILC or a DSLR.

The Sony IMX571 sensor is back-illuminated, has a resolution of 26MP and does 16 frame per second.

Despite Canon used Sony sensors in the past for their Powershot cameras, we do not think a Sony sensor will be featured on DSLR or mirrorless camera. We did not get any suggestion pointing in this direction.

Since the launch of the Canon EOS R there was a weird rumor that was immediately pushed by some sites. An EOS R model with APS-C sensor.

It’s suggested again Canon might announce an EOS R model with an APS-C sensor. We think this rumor has no foundation, and doesn’t make any sense either. The rumor is hard to die, even after a Canon exec stated clearly that there will be no EOS R with APS-C sensor (machine translated): “Since EOS R is a full-size system, it can not be downsized to EOS M size. EOS M has a role/existence value as an APS-C system“. It’s obviously a rumor that excites people and causes a lot of talk.

The Canon exec statement above is interpreted by some people as just meaning that the RF mount and the ergonomics of the EOS R can not be reduced to the smaller form factor of the EOS M line. In other words: the EOS M system is the compact and consumer oriented mirrorless APS-C system and it will soon have a more professional oriented APS-C sibling with the EOS R form factor. That sibling would be a mirrorless version of the next EOS 7D series camera, an EOS 7D Mark III in the housing of an EOS R. There are no hints about when such an EOS R model might be announced.

We think this doesn’t mask any sense, even if it is feasible from an engineering point of view. We recommend you don’t get to excited on this rumor, take it with a (huge) grain of salt. Do you think we might be wrong? Tell us what you think in the poll below and in the comment section.

Do you think Canon will release an EOS R model with APS-C sensor?

I don’t know who originated this rumor but unfortunately it’s making its rounds on the web.

It’s suggested that Canon might have an EOS R model with APS-C sensor on their agenda. This is utterly and outmost something that will not happen. We got this confirmed from our sources.

Canon’s mirrorless line-up with APS-C sensor is the EOS M system. Although you may object that there are still few lenses (but a new EF-M 32mm f/1.4 has just been announced), this is the mirrorless system Canon designed for APS-C sensors and it is the system Canon will invest into and expand in the years to come. The replacements for the Canon EOS M5 and the EOS M6 are expected to be announced next year.

Unfortunately anything related to the Canon EOS R gets you a lot of traffic and so it comes that such rumors get born and spread. Unfortunately, this rumor will not disappear easily or anytime soon. 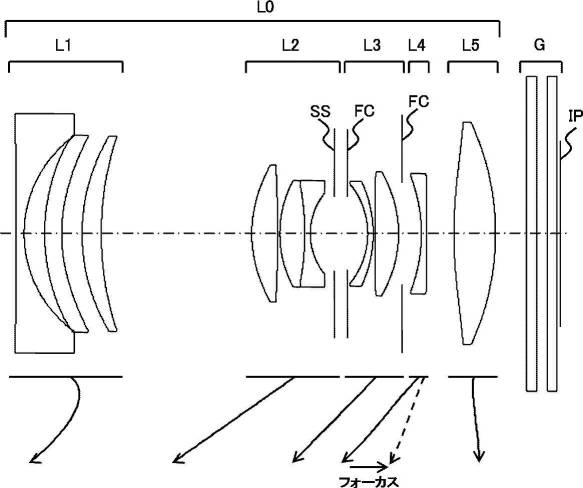 Very interesting patent for 15-43mm f/2-4 lens for APS-C sensors that may point to the upcoming Canon Powershot G1 X Mark III camera, rumored to have an APS-C sensor.

Patent literature is hard to grasp. Any help is welcome. 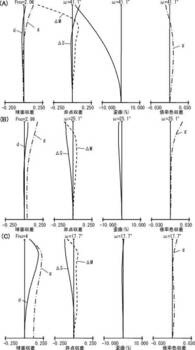