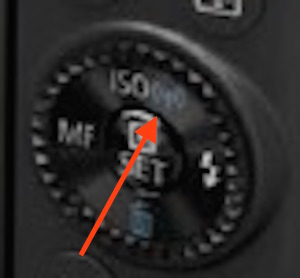 If you look close at the button on top of the rear control wheel of the Canon EOS M3 you can see the ISO/WiFi symbol. I guess NFC is also on board.

What else do we know? The M3 has a tiltable display, pop-up flash, and you can use it with Canon’s EVF-DC1 electronic viewfinder. 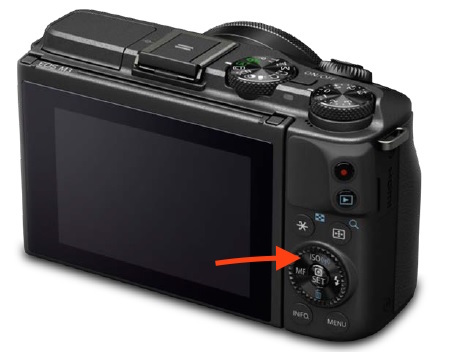 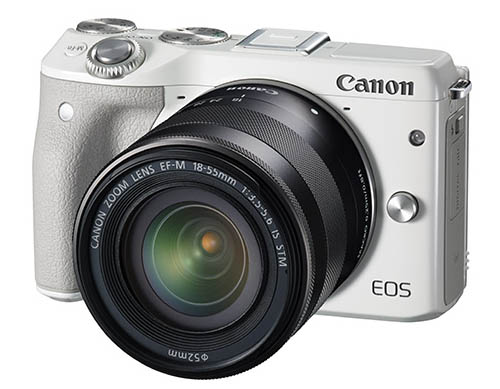 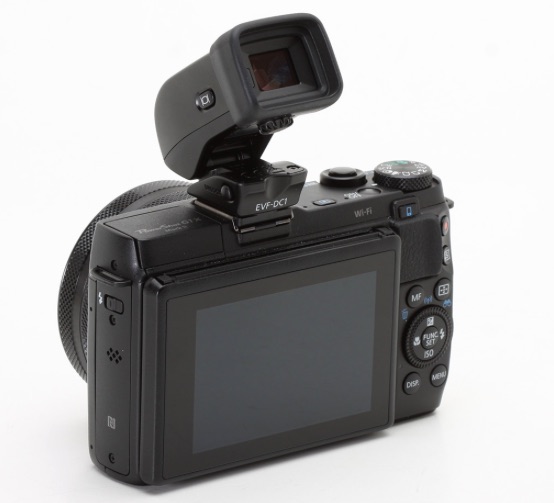 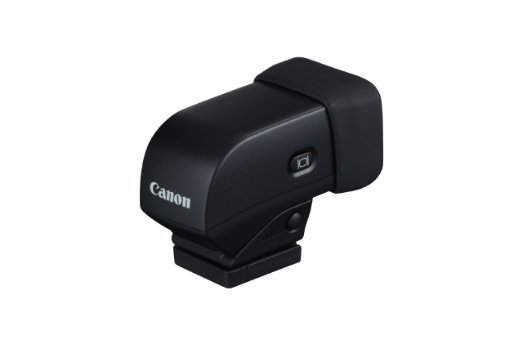 Digicame-info posted a list of the cameras Canon is going to annonce the day after tomorrow, Friday, February 6th.

I miss the G3 X in this list. I am pretty sure Canon will announce it on Friday. The EF 11-24mm f/4L lens will also be announced on Friday. 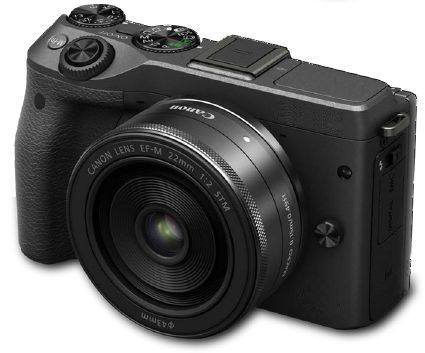 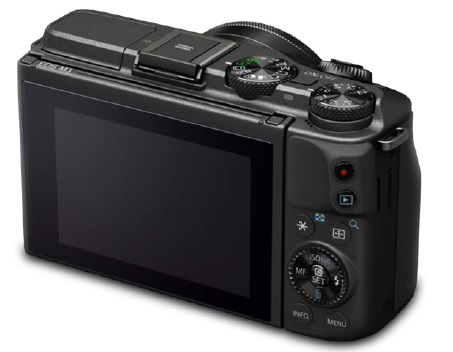 Thanks to the reader who posted the links in the comment section we have more pics of the upcoming EOS M3, front and back. As you can see it has a tiltable display and a pop-up flash. It seems Canon listened to their customers.

What else do you see in the pics?

The first image of the new Canon EOS M3 leaked at digicame-info.

The first image of the new Canon EOS M3 leaked at digicame-info.

According to the image, the EOS M3 has more manual control dials than the EOS M/M2. You can also see that the grip has become bigger. The EOS M3 doesn’t have much similarities with its siblings. Looks like a more pro oriented mirrorless camera. The EOS M3 will be announced Friday, February 6th.

Well, it’s just one image – but it looks damned good! Could this be Canon’s first pro-oriented MILC? What do you think?

UPDATE: thanks to reader mirrorless too we have another image to show: