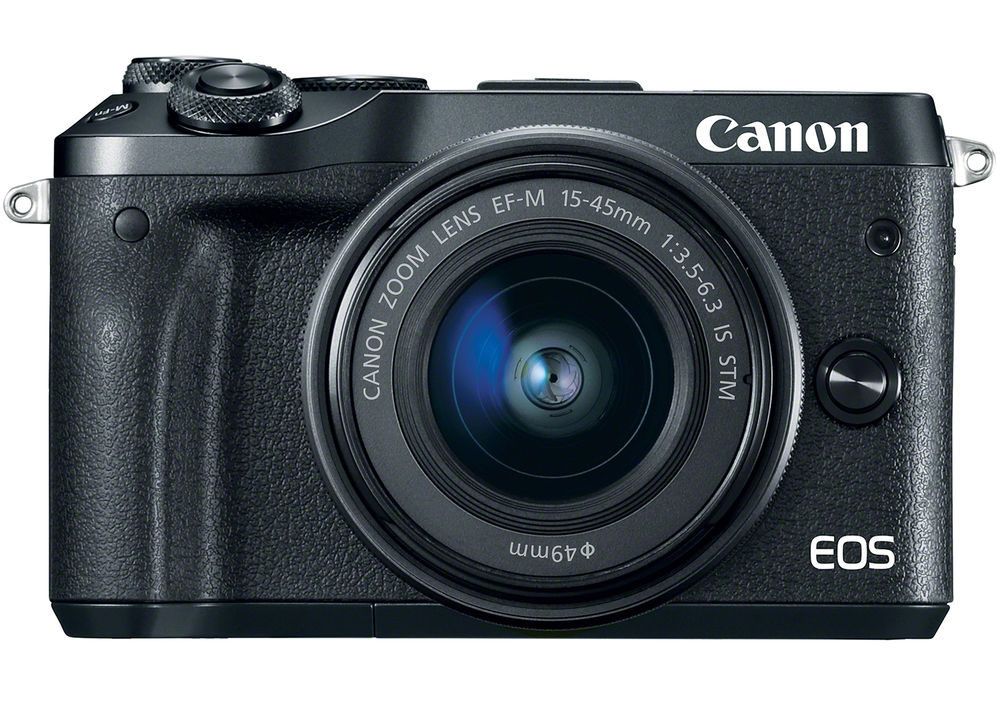 Canon EOS M6 at a glance:

The Canon EOS M6 is official and can pre-ordered, shipping starts 3/31.

I am pretty sure this is the list of all the gear Canon is going to announce this week. We also know the US prices for some of the new gear.

A more complete Canon EOS M6 specification list leaked ahead of the official announcement at Nokishita Camera. As our sources suggested, the EOS M6 will feature Dual Pixel AF.

The EOS M6 specifications are mostly the same as the EOS M5 specs, with the difference that the EOS M6 does not have a built-in EVF. We also got some information about the EOS M6 price is the UK: £729 for the body only.

The announcement of the EOS M6 (and Rebel T7i and EOS 77D) is a matter of few days. Stay tuned!

A list of specifications of he upcoming Canon EOS M6 leaked at Nokishita Camera. As you can see, no mention of Dual Pixel AF.

I still believe the EOS M6 will have Dual Pixel AF, even if it isn’t mentioned in the spec list.

An image of the new remote control BR-E1n also leaked. 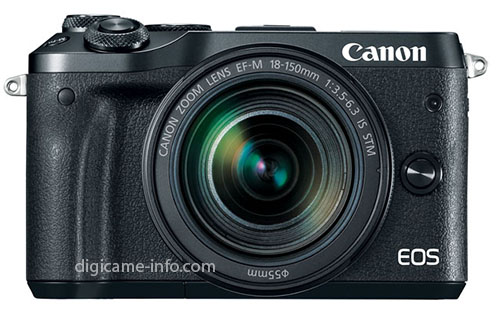 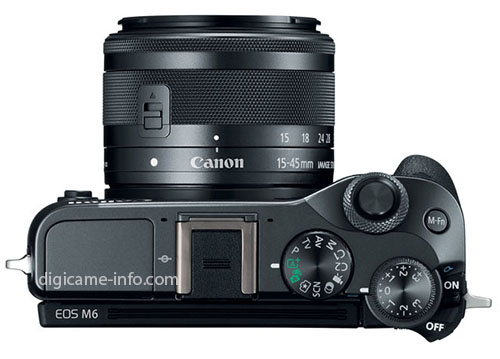 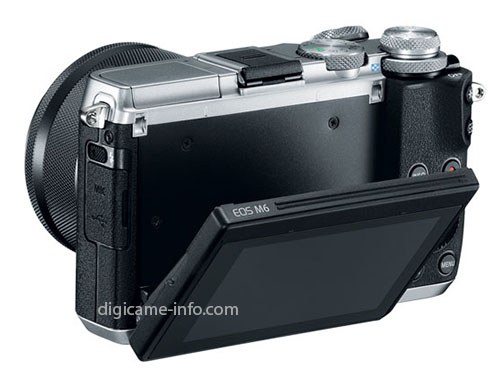 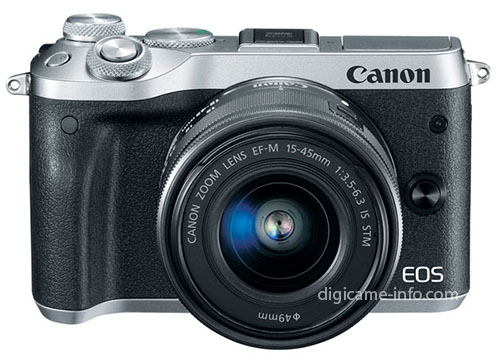 It’s a matter of days before Canon will announce the Canon EOS M6, Canon latest addition to the company’s mirrorless line-up.

No one saw the EOS M6 coming, and no features have leaked so far. However, I got some bits (thanks) and will now try to sum it up.

Will the EOS M6 feature Dual Pixel Auto-Focus? I have been told it will, which seems to be something we can expect.

The rest if the specifications I got is too messed up to be replicated here. All I can be sure for now is that the EOS M6 will have an articulated touchscreen (similar or the same as the EOS M3.