There is another wave of Canon full frame mirrorless rumors rolling over the web. Nothing new to report, it’s either recycled from previous rumors or it leans towards the “wishful thinking” side.

However, latest has it that we may see a Canon full frame mirrorless camera that will not be part of Canon’s EOS system, that may be similar to an EOS 5D Mark IV but obviously without the mirror mechanism, and that it may shoot 4K video at 30/25/24 fps.

Besides all the noise and wishful dreaming, we still know very little about Canon’s full frame mirrorless camera. All tidbits we collected and were told in the past are listed here. Please note that none of the following has been confirmed to us so far, we do not sell this as a confirmed rumor:

At the end of the day, there is just one thing we can be sure about: Canon is set to announce a full frame mirrorless camera within a year at most. Here at CW we know since a while and reported it. Even Sony’s CEO said that Canon will announce a FF mirrorless before Q1 2019.

We expect Canon to announce their full frame mirrorless camera within the next 8 to 12 months. For the latest about it see here. 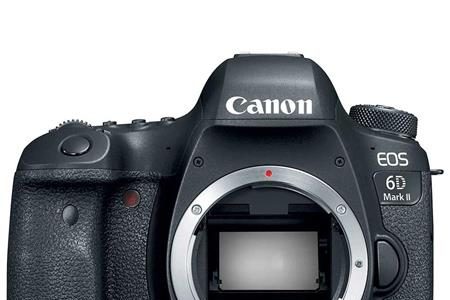 Authorised Canon retailer Adorama has another very good bundle deal. You get the Canon EOS 6D Mark II bundled with:

The bundle is on sale at $1,399 after instant discounts and $350 mail-in rebate (instructions). 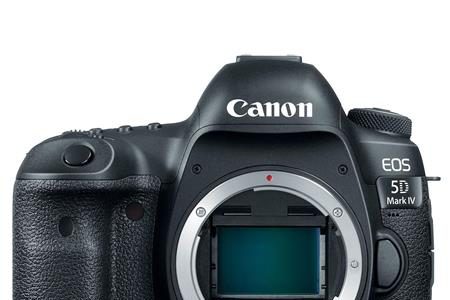 Authorised Canon retailer Adorama has a very good bundle deal. You get the Canon EOS 5D Mark IV bundled with:

The bundle is on sale at $2,749 after instant discounts and $350 mail-in rebate (instructions).

FroKnowsPhoto (aka Jared Polin) shares his opinion and view on what Canon and Nikon will feature on their long rumored full frame mirrorless cameras. And obviously: how will they compare to Sony’s technology and offering? And how will Sony counter?

We expect Canon to announce their full frame mirrorless camera within the next 8 to 12 months. For the latest about it see here. 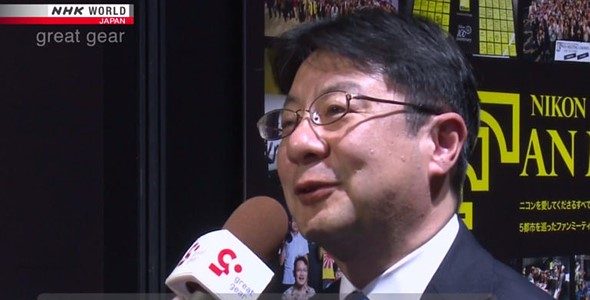 In an interview with Japanese TV-channel NHK, a Nikon manager confirmed the company’s new mirrorless camera system will be on the market by spring 2019. And Canon?

Besides all the more or less reliable rumors floating around, you can bet Canon will be there when Nikon is. Both companies have entered the mirrorless market late, and didn’t so far really compete with the likes of Sony and Fuji. But Canon and Nikon’s upcoming full frame mirrorless camera may change it all.

Take everything you hear about Canon’s full frame mirrorless camera with a huge grain of salt. This is likely the most abused Canon rumor ever.

We expect the announcement of Canon’s full frame mirrorless camera somewhen between September 2018 and May 2019.