Canon Rebel T7 at a glance: 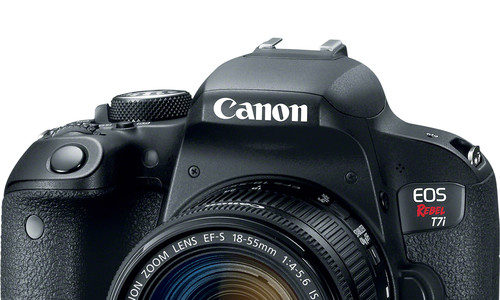