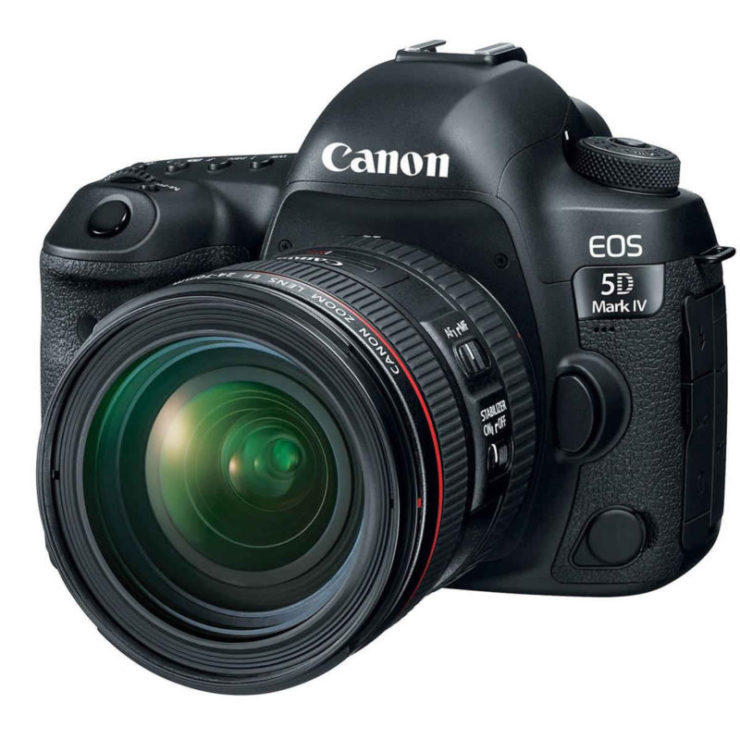 We think it is out of doubt that Canon will replace the EOS 5D Mark IV, sooner or later, despite the success of the EOS R lineup. And it’s also to expect that Canon will announce a replacement for the EOS R, sooner or later. Canon is transitioning from DSLR and the EF mount to mirrorless and the RF mount, but it will not be a matter of a few years.

While the source of the rumor did not mention a timeframe, it’s safe to assume that both the EOS 5D Mark V and the EOS R Mark II will not be released that soon. Don’t expect it for the beginning of 2020. At least the EOS 5D Mark V might not be a 2020 affair but get released not earlier than 2021.

The Next Canon EOS R5 Firmware Will Include These New Features

Rumored since a while and yet not released, the next Canon EOS R5 firmware update…

The Canon EOS M Is Not Going To Die, New Rumors Contradicting Old Ones

A few months ago a rather weird rumor surface from the interconnected rumor jungle: the…