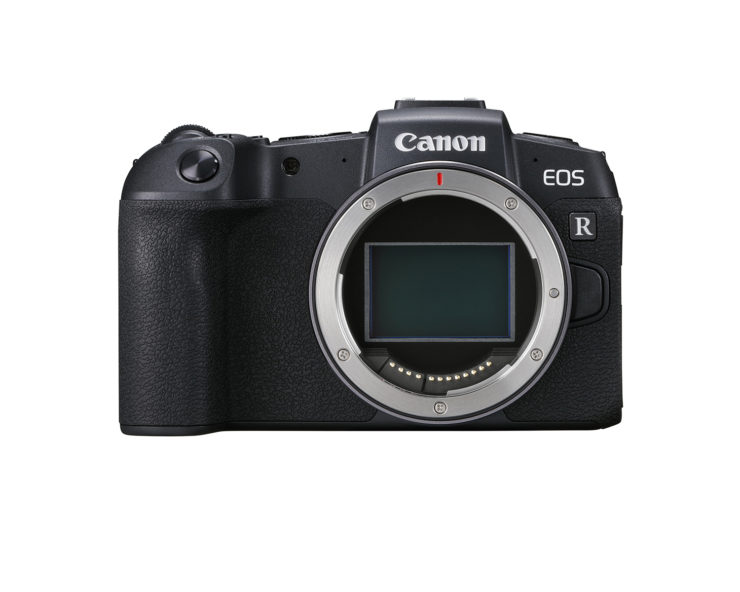 We were wrong assuming the new Canon EOS RP did not have the same sensor as the Canon EOS 6D Mark II.

Some excerpts from the interview:

DE: We’re very interested in how you made the RP so light. Even though it’s so light, it still has excellent feel, it just feels very rigid, very stiff. How did you accomplish that? What can you tell our readers?

Canon: So handling is obviously key in this type of camera. It was really important that we choose to use magnesium in the right places and plastic in the right places, so that we [could] make the camera body substantially smaller, but at the same time maintain the same kind of feel or build quality [as our past cameras]. We didn’t want to sacrifice build quality; that was something we paid particularly extreme attention to.

We know there’s a lot of customers and there’s strong demand for a pro body. We’re aware of that. But at the same time, the expectations in terms of performance are really high as well, so we need time to make sure that we get everything right in the body.

They did not reveal any timing for the pro body. Be sure to read the interview at Imaging Resource.

For first impression and hands on reviews see here.

Canon EOS M Not Discontinued, EOS R The Future, EOS R7 and EOS R10 Not For The Young, Interview

In an interview, Canon itself rebuked the insistent rumors of the death of the EOS…