It’s safe to assume that Dual Pixel AF (DPAF) has now become Canon’s standard on-sensor auto-focusing technology. Since it made it into a Rebel, it will be featured on almost any future Canon DSLR and MILC (and who knows…maybe also in some high-end PowerShots).

Dual Pixel AF debuted in July 2013 (press release), on the still noteworthy Canon EOS 70D. It took Canon a long time to feature it on other cameras, and even longer to put it into a mirrorless camera. The EOS M5 and EOS M6 are the first Canon MILCs to feature it. And hell if it makes a difference on a mirrorless system. If only Canon had used it before on their mirrorless offering.

Interesting Canon research paper spotted by Image Sensors World. Canon is working on a 2/3″ sensor with a global shutter.

The paper is named

A more in-depth analysis of the technology discussed in the paper can be read at Harvest Imaging:

[…] the presented sensor has a funnel-shaped light guide structure above the pixels, an optimized light shield to keep the PLS low.  To enhance the dynamic range of the sensor, the columns are provided with a gain stage that automatically choses between a gain of 1x or 4x.  With some clever timing of the transfer of the PPD and with an increased readout speed of the sensor, extra new option can be added, such as wider dynamic range and in-pixel coded exposure.

Below are some slides from the paper presentation.

These are the hacks I love most. Alexey Kljatov took a Canon A650 (2007) and did his own thing mounting a Helios 44M-5 58mm f/2 lens on the camera. To make this hack really fit for macro photography, the lens was attached backwards.

The hack appears to be made quickly and doesn’t look neat. However, it produces amazing images like the snowflake photo below. That’s the real hacker spirit: take gear, modify it following an idea, realise something awesome.

Kudos Alexey Kljatov for the cool hack! Be sure to have a look at his website for more amazing macro shots done with the hacked Canon A650, and to learn the how to of his macro setup plus a ton of information about macro photography. 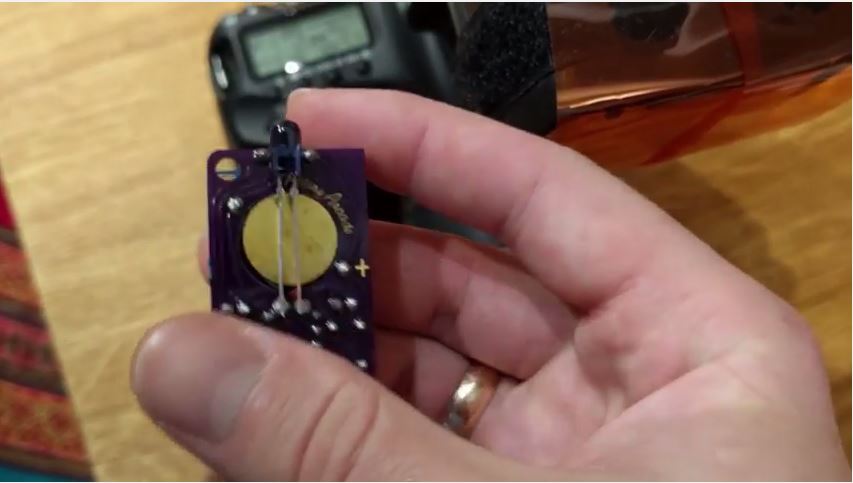 Cool hack by Ilya Titov: a keychain sized gadget that allows you to set a timelapse triggering scheme for your Canon DSLR.

All you need is a small game kit called Attiny Arcade, a small IR LED which will be used to send commands to the camera, and the necessay code to operate the remote. The software is open source and can be downloaded here. 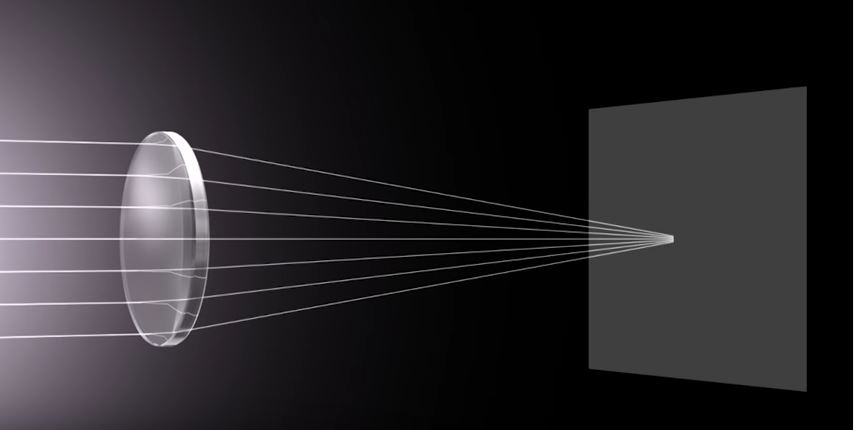 Neat video by Canon Imaging Plaza about how lenses function.

Find out the technology behind the camera lens, including how each lens is responsible for such roles as adjusting colors, distortion and focus, as well as changing the focal distance.