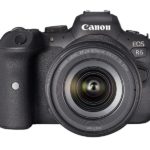 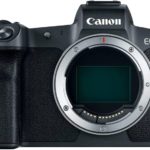 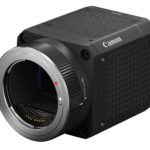 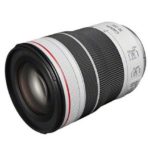 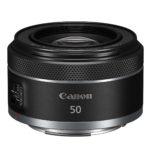 In 2011, Ron Howard and Canon U.S.A. invited photographers of all levels to submit their most imaginative photographs based on eight elements of storytelling for an unprecedented user-generated contest, “Project Imagin8ion.” The project set out to prove that photography could be used as a creative vehicle, even inspiring a Ron Howard production. Nearly 100,000 photos later, eight photos were selected and influenced an award-winning short film, “when you find me,” directed by Bryce Dallas Howard.

A new exploration of the creative exercise, “Project Imaginat10n,” kicks off today at imagination.usa.canon.com, where consumers will have the chance to submit photos to be narrowed down by Canon, Ron Howard and community voting. The “10” in “Imaginat10n,” represents ten storytelling elements and ten films that will ultimately be produced, five of which will be directed by our creative icons to be showcased at a special Canon “Project Imaginat10n” Film Festival in 2013. The other five film directors will be announced at a later date.

Egami (machine translated) spotted another patent filed by Canon and related to methods that aim to improve the performance and accuracy of the phase-detection AF. This is the second patent in a few days – the first one can be seen here. Such an AF method is featured on the Rebel T4i/650D and on Canon’s recently announced mirrorless camera, the EOS M. Note that such an AF method is particularly useful on a mirrorless camera, given that such cameras, since they are missing the mirror, can not focus in the “traditional way”.

As far as I can tell, the patent details methods to increase AF performance by eliminating problems caused by the angle of incidence of the light: “[…] reduce the diffraction limit by a high refractive index layer“. Another discussed issue is the reduction of the pixel size (higher resolution??). I am more and more confident that both patents are related to an upcoming sensor which, I guess, will be at the heart of the more pro-oriented mirrorless camera most of us are expecting to be announced in September at Photokina.

A quick update about Canon’s entry level full-frame DSLR. The rumor comes from NL. They report about a 22MP camera that could be named EOS 6D. I reported similar rumors time ago, but my sources named this cam EOS 7D Mark II. Nevertheless, I think “EOS 6D” has more possibilities to be the real name. It makes more sense, imo, especially if you consider the fact that the EOS 7D is Canon’s APS-C flagship, and that the EOS 5D Mark III is Canon’s full-frame flagship. An entry level FF DSLR would be positioned between the 5D Mk3 and the 7D. Hence, “EOS 6D” makes perfectly sense. However, it could also be that an EOS 70D will succeed to the actual 7D (bringing the glorious xxD line back to semi-pro levels) and that an EOS 7D Mark II could indeed be the entry level FF camera. Speculations, I know.

There is another thing: NL’s source(s) say that this entry level full-frame DSLR will not be announced during Photokina in September, but later in October.

Time to come back to the glorious EOS 5D Mark III. As I wrote before, I prefer user generated gear reviews. Although such a review is not comparable with tests made in a lab setting (obviously), user reviews are often closer to real world problems and settings. In other word: as much as I am interested to learn about the details and to know all the technical measures, there is nothing as a review made by a photographer who wants to know how his or her gear performs in every day usage. photographyreview has such a review, written by an admittedly expert user.

Ever wanted to change the look of your precious L lens? Or maybe you just feel that pitch black camera bodies and lenses aren’t your thing? There is a solution for that. You can get skins for most Canon lenses. Various, different skins, with looks that range from the classic military camouflage to colors named “underwater”, “winter woodland”, “zen”, “carnival flair” etc.

Click here to see all skins offered by B&H

B&H is also offering concrete discounts on a huge range of Canon lenses. It’s the Canon August Discounts program, lasting until September 1st. Instant saving up to $300 per lens, if you buy multiple lenses you may save $1000’s. See below all the discounted lenses grouped by lens type: 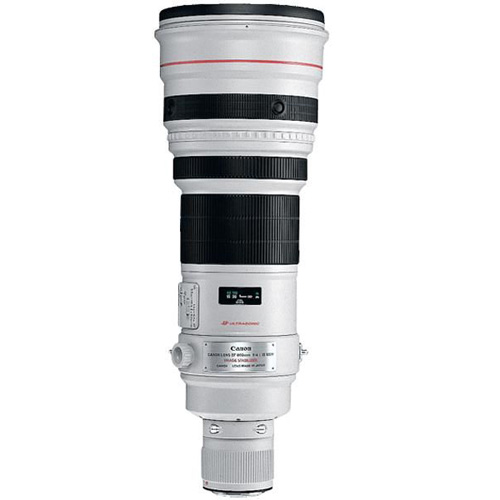 Canon has recently released two new product advisories. The first one concerns the WFT-E5A Wireless Transmitter. The firmware upgrade (ver. 1.0.7) doesn’t tackle problems or malfunctions, it was released to support the just released, massive firmware update for the EOS 7D.

Changes the control algorithm of the focus drive, and enhances the drive’s responsiveness for more precise focus and adjustments. In particular, the new firmware enhances the AI servo AF capability of the lenses to track objects that move irregularly in sports events, such as soccer or rugby.