We already knew a lot about the upcoming Canon EOS 90D. Today we know some more bits.

You can watch the EOS 90D promotional video here, or dive into the full specifications here.

The announcement is expected for tomorrow, August 28, 2019. 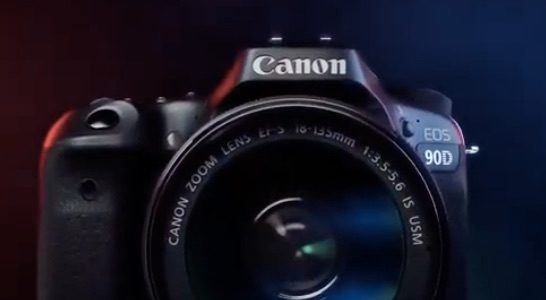 Ahead of the official announcement, all the relevant intel about the Canon EOS 90D and Canon EOS M6 Mark II has already leaked.

What do you think about Canon’s upcoming new cameras? Are you going to buy one of them? Let us know in the poll below and sound off in the comment section.

After the product brochure with the full specifications, a promotional video about the upcoming Canon EOS 90D leaked as well.

The Canon EOS 90D at a glance:

Nothing new, just more hints about the resolution of the upcoming Canon EOS 90D and EOS M6 Mark II.

The 32MP resolution has already suggested by previous rumors. However, given the amount of mails in our inbox suggesting it over and over, it seems now very likely this will be the resolution of Canon’s next generation of APS-C cameras, both MILC and DSLR.

So far, these are the rumored Canon EOS 90D specifications:

We still recommend to take it with a grain of salt. We expect the announcement on August 28th, 2019. Images and reliable specifications should leak very soon. For those who missed it: Canon will most likely replace both the EOS 80D and EOS 7D Mark II with the EOS 90D.

Moreover, from leaked certification data, we know that there is also a Rebel DSLR or entry level EOS M on Canon’s agenda. This new Rebel/EOS M could well be announced along with the EOS 90D but we didn’t get any reliable information so far.

What else can we expect from Canon in the near future? A couple of lenses for the EOS R system are on their way. The Canon RF24-70mm F2.8 L IS USM and Canon RF15-35mm F2.8 L IS USM are expected to be announced before the end of 2019 but for the time being we do not know if they will be announced along with the EOS 90D. It’s more likely that not. Probably these lenses will be announced along with the upcoming high resolution EOS R camera, still before the end of 2019.

Stay tuned, there is more to come soon… 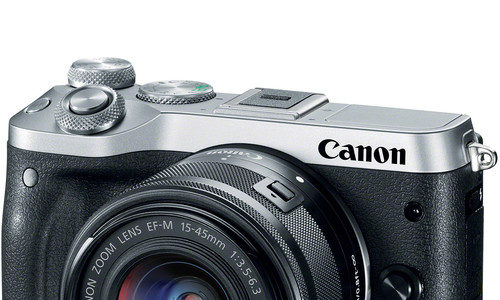 Now we know it for sure, thanks to always reliable Nokishita.

Canon will announce the gear listed below at the end of August, most likely on August 28.