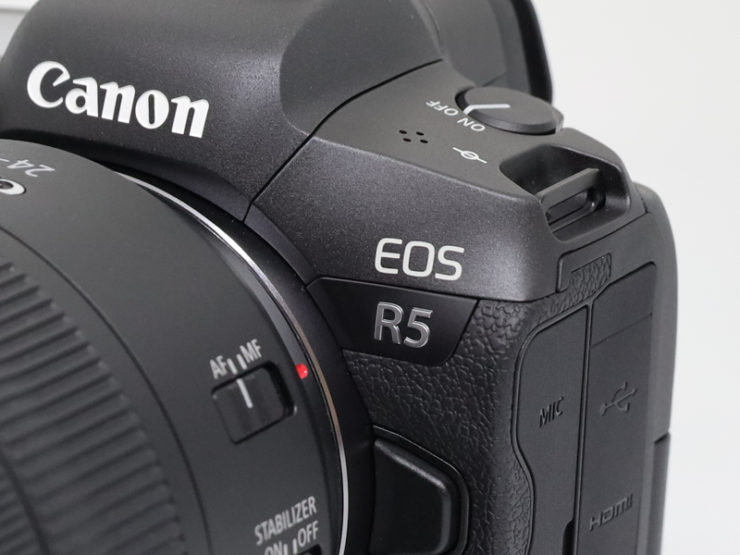 A cinema version of the EOS R5 might get released, sometimes in 2022

It was already clear to most of us that the Canon EOS R5 was playing in the same league as the EOS 5D-lineup.

Here are some excerpts:

So is that why this camera is called the EOS R5?

The EOS R5 has impressive video credentials. How does it handle heat issues when shooting 8K video?

“We’ve been doing this for a while now and we’ve learnt a lot of techniques to dissipate heat on other products that we have in our lineup. For example, being able to move components around, and being able to have them further away from each other” […]

The EOS R5 has Animal Eye AF. Does this work in both video and stills?

“We can’t divulge that at the moment, but what’s really exciting about that for us is that it’s dogs, cats and birds – as far as I’m aware no other manufacturer has mentioned birds in their Animal AF“

Read the interview at techradar.com

Canon already announced the development of the EOS R5. A few weeks ago Canon revealed more EOS R5 specifications to stop “fantasy speculations“. The announcement is expected to be released in June 2020 but it might get delayed because of the Coronavirus outbreak. In the interview David Parry says “we can’t say whether [the release of the R5] is going to be affected or not, but let’s just wait and see what happens over the next few weeks“.

Summing up everything, here is what we know about the game-changing EOS R5: