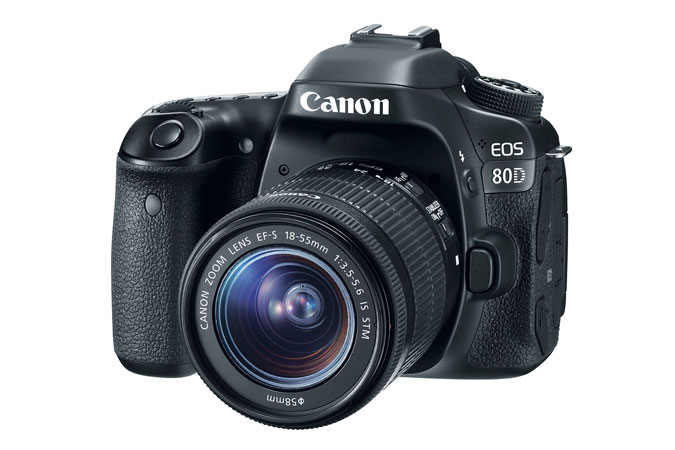 Will the replacement for the EOS Canon EOS 80D (above), the EOS 90D, feature IBIS?

After the rumor suggesting Canon will feature IBIS (In Body Image Stabilisation) on the Canon EOS 90D, now we have a rumor about the announcement date.

The August announcement was already rumored. Some supposed specifications for the EOS 90D have also leaked. The news are that the EOS 90D (all rumors) announcement could go along with the announcement of other new Canon gear. As we reported, the EOS 90D is most likely the replacement for both the EOS 80D and EOS 7D Mark II.

According to the source, in August Canon might also announce the replacement for the EOS M5/M6.

We got a tip from a very good source. Canon will make an announcement on…

There Is More Than The Canon EOS R7 To Come: The EOS R10 And A Bunch Of RF-S Lenses

Update: we expect the announcement on May 24, 2022. It seems we were utterly wrong…