Immediately after I reported about Metabones' amazing “Speed Booster” adapter for EF lenses, a trusted source contacted me and told me that Metabones is working on a Speed Booster adapter for Canon FD lenses as well. This adapter should have a lower price tag, since it is missing the electronic part.

Unfortunately there was no exact information about the road map, i.e. when the adapter will be announced, just that it shouldn't take much time.

Cool news! Being able to use good old Canon FD lenses is of great interest for a lot of mirrorless camera users (Sony NEX' for first, but don't forget the rest of the MFT crowd).

In Asia they should be called “Canon Imaging Square”. That's sounds ok for me: “Square” is pretty commonly used in Asia for shopping malls that promise an “experience”. Then there should be a store Calgary Canada, one in Sao Paulo in Brazil, and one in Sidney,Australia. Stores in the Europe and the US are not rumored so far.

The stores should be announced tomorrow, along with the Canon EOS 70D. Let's see what is going to happen.

The question was asked on Facebook. The answer (see above) suggests that Samyang (see their lenses clicking here), or Rokinon (it’s the same), is working on a 50mm f/1.4. Good news!

Short rumor reported by Canon Rumors. Canon may announce the EOS 70D next week, along with a new lens. No specs, no price suggestion, neither for the lens nor for the 70D.

Indeed, the Canon EOS 70D is due to be announced. 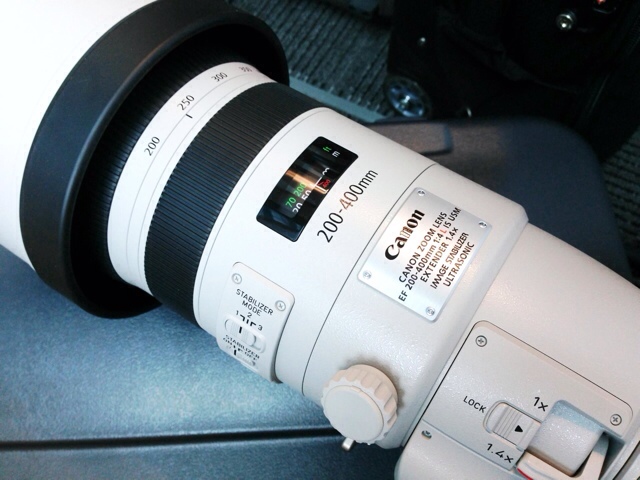 We almost believed Canon would announce (and release) the EF 200-400 f/4L IS 1.4x, at least a teaser on Facebook by Canon Singapore let us think that way. Nope. A clubsnap member who attended the convention at the Cathay Orchard Cineleisure in Singapore, where Canon Singapore’s event was hold, is reporting that he (or she):

Was at the event this afternoon and test fired the 200-400. It is a very heavy and huge lens although did not have a chance to hand held. The focussing is very fast, even with the 1.4TC in action and the zooming is smooth. From the test shots and from reviewing the pics thru the viewfinder, seems to be quite sharp. Was told by one of the Canon guys that estimated RRP is probably around S$16k [Singapore dollars, equivalent to US$13.000; but price tag will probably be around $11.000] and Canon will only start production in the 2nd quarter.

Update: the Xitek forum thread where the scanned pages showed up is here (thanks Mike)

Japanese magazine Impress published their Canon predictions for 2013. They are usually very accurate, so we should take this seriously. The scanned magazine page appeared on the Chinese Xitek forum. The figure near the images are the probability percentage estimates.