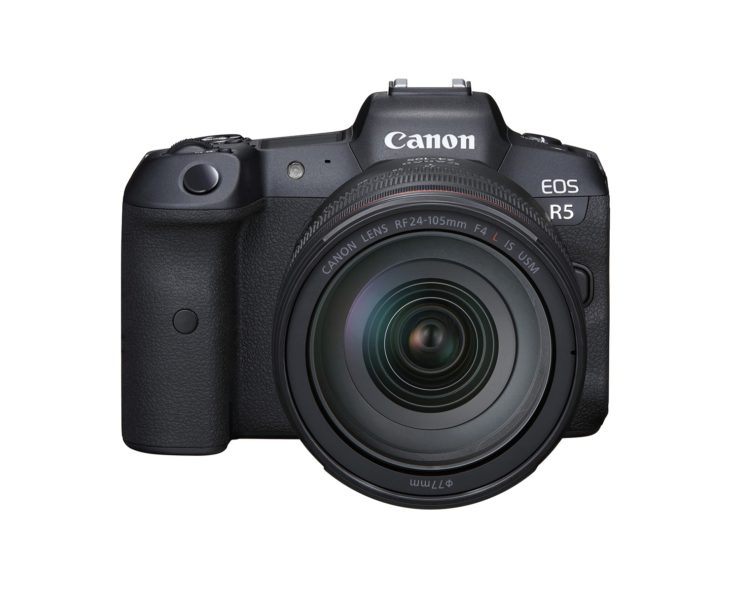 If you buy a car that’s stated to make 600 miles with a tank of gas and doesn’t go as far as, let’s say, 900 miles, are you then saying this car has a distance issue?

As you’ll see, the Canon EOS R5 has no overheating issue. It gets hot, very hot, because computing and storing 4K and 8K footage produces a lot of heat. Nevertheless, you can’t say there is an issue if the measured figures compare with those declared by Canon. A first test from a reviewer we consider to be serious, shows that there is no Canon EOS R5 overheating issue as suggested by some folks.

As you can see, the Canon EOS R5 behaves as advertised and documented in the user manual. Gerald also reports that a full recovery from heat, in order to get the tested recording times again, is of 2 hours for 100% and 1 hour for 60%. Gosh this little camera gets hot!

Sadly, now some people is even suggesting that Canon has delayed the EOS R5 and might recall it because of the “overheating issue“. Utterly crap. Canon USA released a statement to address these fantasies.