Retail prices of the upcoming Canon gear leaked at Nokishita.

We expect the announcement next week, either on July 9 or 10. 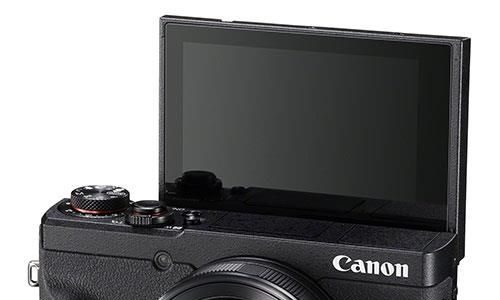 We expect the announcement next week, along with other gear.

The replacement for the PowerShot G5 X was already spotted at a wireless certification agency.

No specifications nor images so far, but we will soon see something.

A Canon test camera with name PC 2355 already spotted at a certification agencies seems to be the PowerShot G5 X Mark II, according to Nokishita.

We think the announcement might happen soon, maybe within a few weeks.

No news about the PowerShot G7 X Mark III.