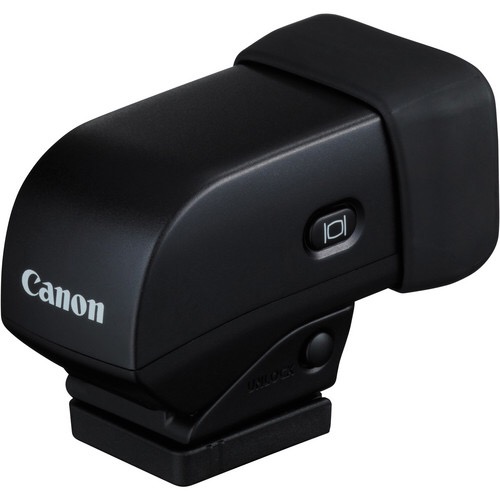 Ken Rockwell posted his thoughts and impression about the Canon EOS M3. You may agree or nor agree with Rockwell’s reviewing and writing style, but sentences like the one that follows have my full agreement:

The EOS M3 has the world’s best mirrorless picture quality because Canon has better color rendition than any other mirrorless brand. Canon’s real-world color rendition is far better to the critical artist than Fuji, Sony, or LEICA. Read the review.

There is nothing to say here: Canon is still the undisputed leader when it comes to color rendition. The EOS M3 is a terrific mirrorless camera. I love mine and it is always in my bag now. It’s also my new travel kit with the EF-M 11-22mm f/4-5.6 IS STM, EF-M 18-55mm f/3.5-5.6 IS STM and EF-M 22mm f/2 STM lenses. If there is one point in Rockwell’s review I agree totally, it’s the advantage to travel with such a lightweight kit while still getting stellar image quality. Rockwell also posted a review about the EF-M 11-22mm f/4-5.6 IS STM lens. 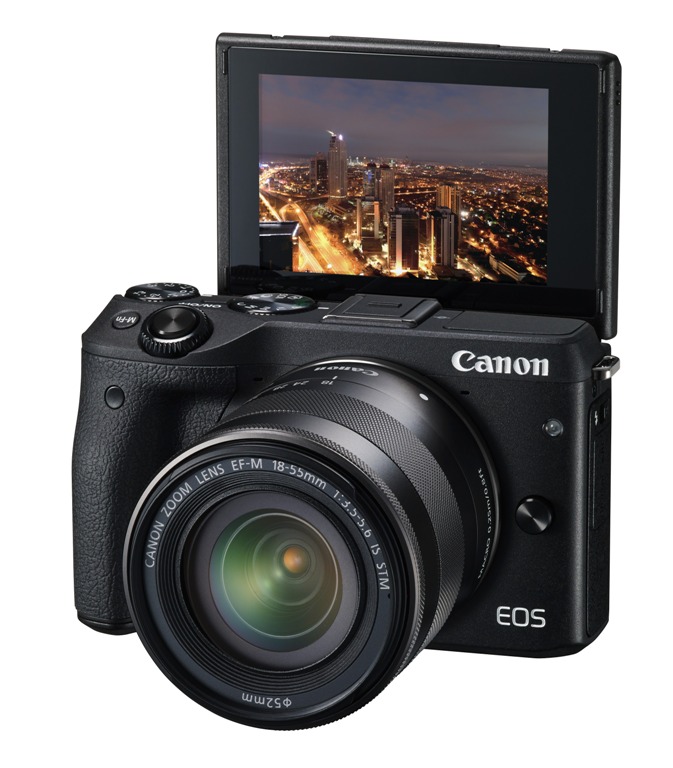 I have been told by a known source (thanks) that Canon is delaying their full-frame mirrorless camera because of issues with the mount type.

The full-frame mirrorless camera Canon is working on, should have an adapted version of the EF-M mount (in use on Canon’s APS-C mirrorless cameras). While I am not an expert in such things, I wonder how the mount type can be similar, or an “adapted version”. Guess the source meant something like EF vs EF-S lenses.

I wasn’t told what the issues with the mount type are, or how serious they are. Knowing Canon as a company that triple-checks everything for the highest possible quality, it could also be a minor issue. There have also been reports (by another, unknown source) that Canon is trying to figure out if and how they can fit EF lenses on a full-frame mirrorless body. A full-frame mirrorless camera with an EF mount would be fantastic!

We were first to report that Canon is working on a full-frame mirrorless camera, and that prototypes exist and are going through testing in Canon’s laboratories (not in the field, just in the labs). The source suggested that Canon may announce the full-frame mirrorless camera during 2016, likely towards the end of the year. So, no FF MILC coming from Canon in the near future.

Your thoughts are welcome…