The Canon RF 70-200mm f/4L IS USM has been registered at a certification agency in Russia. The lens with SKU 4318C005 (see image above) will be announced soon. 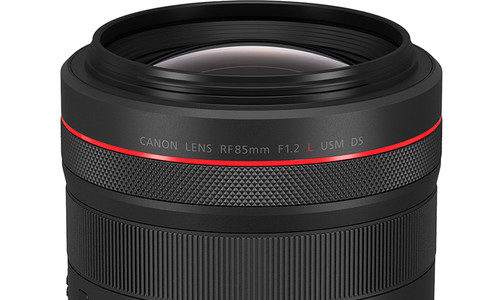 This is one of the more expensive lenses for the Canon EOS R full frame mirrorless system, one of the so-called “boutique lenses“.

We think this most likely refers to an upcoming RF lens for the Canon EOS R full frame mirrorless system. Or does it refer to the already released RF 85mm f/1.2L DS, mentioned in the image above? Which one we do not know for the time being. Recent rumours suggested Canon is set to release some consumer oriented lenses for the EOS R. If true, this lens might be among them.

Among the next Canon releases we expect the Canon EOS-1D X Mark III (all rumors), already announced development-wise but still shrouded in mystery. The EOS-1D X Mark III is expected for February 2020. There is still uncertainty about the sensor resolution. While both 20MP and 24MP are rumored, we think the latter is more likely.

One of the hottest speculation about upcoming Canon cameras concern IBIS (In Body Image Stabilisation). Some rumors suggest it will be featured on the Canon EOS-1D X Mark III. We think this is unlikely. There is no reason to doubt that Canon is working on IBIS, given the remarkable collection of patent applications dealing with it and the fact that a Canon exec told the world about. But it’s likely that the first Canon camera to feature it will be a mirrorless camera in the EOS R lineup, and not the flagship DSLR.

One of the upcoming new lenses for the Canon EOS R system might get announced in May, according to Nokishita.

We expect another announcement soon, it might be for the Powershot G7 X Mark III or for a new EOS M camera.